Facebook Announces New 'Dating' Feature: Here's How It Will Work 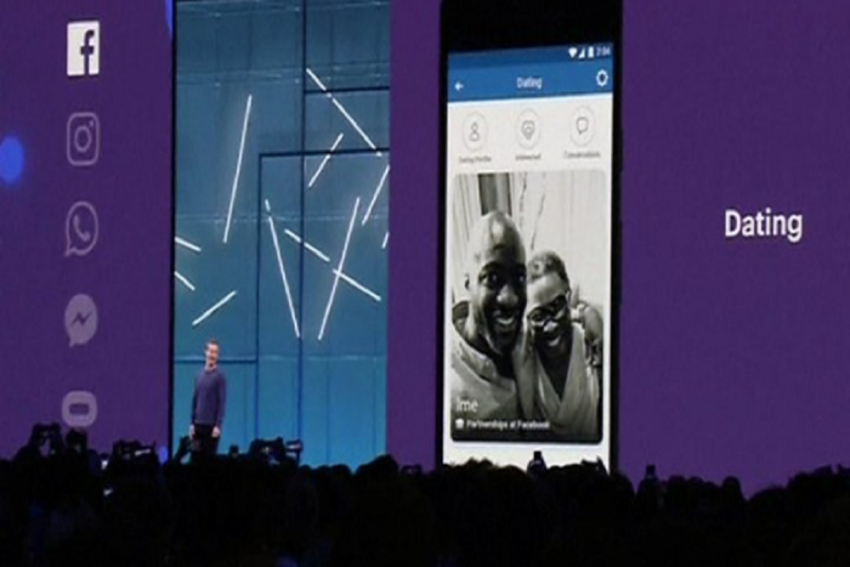 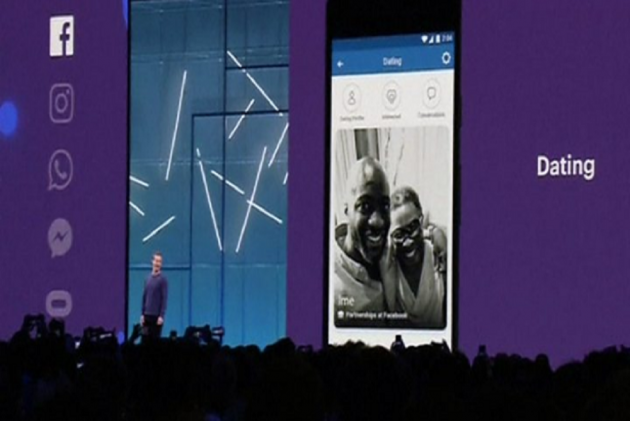 Facebook CEO Mark Zuckerberg made an announcement on Tuesday that his company will launch a new feature on its app later this year that will allow users to create a dating profile and match with potential love interests.

"This is going to be for building real, long-term relationships - not just for hookups," the Verge reported, Zuckerberg, as joking onstage.

It's going to be within the main Facebook app, but it will be completely optional and opt-in only.

According to Zuckerberg the dating feature will not suggests users' friends to date, which is what other dating apps dependent on Facebook data do, for instance Tinder.

The opt-in feature will match users specifically with people they aren't already friends with. Facebook users can build a dating profile - which will not be visible to friends.

"We have designed this with privacy and safety in mind from the beginning. Your friends aren't going to see your profile, and you're only going to be suggested to people who are not your friends," the Verge quoted the Facebook CEO, as saying.

This comes after the 33-year-old testified before Congress last month for about 10 hours over two days.

It was reported that the social networking site had compromised with the personal data of over 87 million Facebook users to Britain-based Cambridge Analytica, which allegedly influenced voters during the 2016 US presidential election.