Last Man Standing In A Village Of 42 Corona Patients 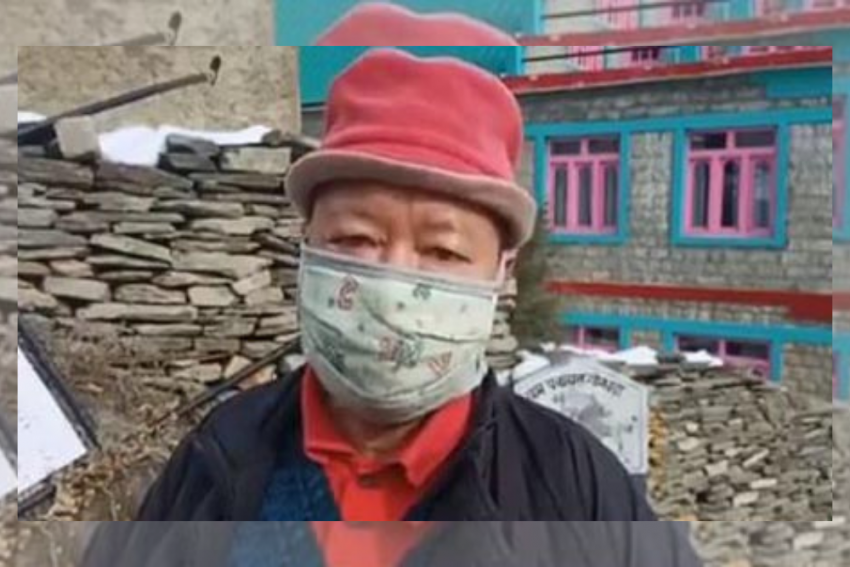 He is the last man standing in a village of 42 corona-positive patients in Himachal Pradesh.

It's neither luck nor divine intervention that saved  52-year-old Bhushan Thakur from the virus which has infected five of his own family members. He simply followed the rules.

Thorang village in Himachal Pradesh has a population of 43 who a few days ago participated in a religious congregation hosted to greet the arrival of village god and subsequently tested positive — except Thakur.

“My test report is negative. I am fully safe and feel protected. It could be because of strong immunity but I believe self-protection worked wonders for me. It is also a lesson for those who have not yet been infected by Covid-19,” Thakur told health officials.

Deputy commissioner of Lahaul-Spiti, Pankaj Rai, said, “We are worried about the rising cases in the district. Gondola panchayat, under which this village falls, has a population 166. It is worst hit as it had hosted the congregation.”

In Lahaul –Spiti and Kullu districts ,devta culture is very strong . The authorities unfortunately did not realise the implications of permitting the religious functions during a pandemic.

Usually, most of the families in Lahaul-Spiti move down to Kullu during the winters as the area is cut off following heavy snowfall.This time , the families chose to stay back -- one, because of the devta's functions and second, the opening of the Rohtang Pass on October 3.

But Rai said the story of Thakur is quite amazing, how he beat the virus by taking the utmost precautions.

Knowing that social distance during the event had been compromised, he stayed separately and avoided meeting the rest of his family members showing symptoms of the disease.

“I chose to stay in isolation and cooked my own meals. I followed a strict Covid protocol such as hand hygiene, social distancing, wore a face mask and did not come in physical contact with the rest of the family members . This is a perfect  way to secure oneself, “ he said.

Lahaul Spiti  has reported a total of 890 cases of which 405 are active cases with five deaths, four of these in October-November .

After the opening of the Rohtang Tunnel, the district has seen a big spike in the cases forcing the local panchayats and district administration to ban tourism activities in the areas, especially following snowfall.

Earlier, 39 people tested positive in Rangrik  village while 19 others in Hurling village.

Bihar Should Have Law Against Love Jihad : Giriraj Singh