In an interview to Outlook, actor Nithya Menen talks about her career, her experience in Bollywood and the rise and rise of movies with female protagonists in the lead in Indian cinema 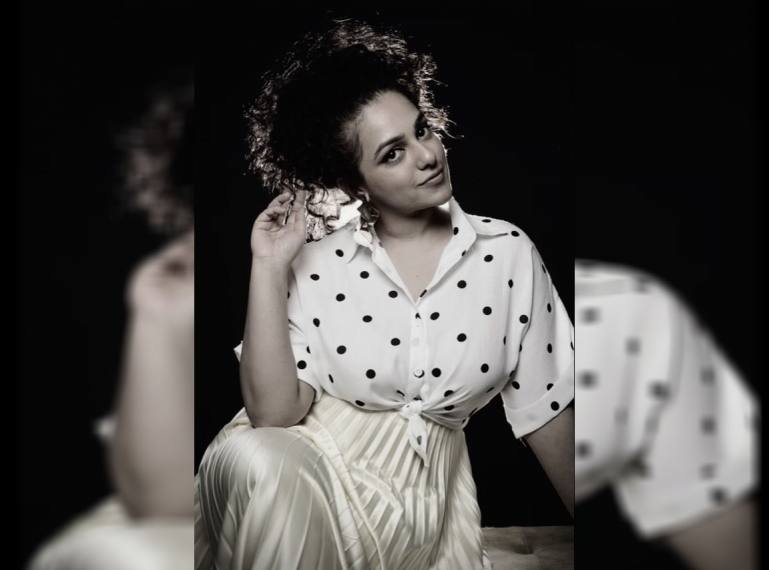 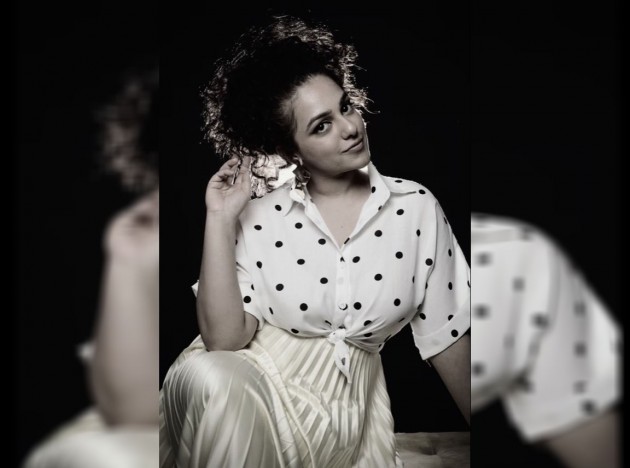 Award-winning actor Nithya Menen had proved her mettle as a versatile performer down south long before she made a foray into Hindi entertainment industry with the Akshay Kumar-hit, Mission Mangal in 2019 and Breathe: Into the Shadows, a web series opposite Abhishek Bachchan, currently streaming on Amazon Prime Video. In conversation with Outlook's Giridhar Jha, the 32-year-old actor talks about her career, her experience in Bollywood and the rise and rise of movies with female protagonists in the lead in Indian cinema. Excerpts from the interview:

Your performance is being widely appreciated in Breathe: Into the Shadows, which marks your debut on the over-the-top (OTT) platform. Tell us about your experience in this web series?

My experience in Breathe: Into the Shadows was absolutely wonderful. It was actually one of my happiest shooting experiences. I always wanted this kind of setting. I don’t know if it is for OTT in general, but for Breathe, with the kind of people around and the kind of sensibilities that everyone had, our wavelengths matched. Besides, the writing was so strong and so good. There is a quality in the film-making that I enjoy. It makes the actor in you flourish. I had a great time doing it.

What about your character? You play a distraught woman whose daughter goes missing mysteriously...

My character has a lot more layers and a lot more depth. It has so many shades that she surprises the audience constantly. There are so many twists and turns in the story. Basically, it is not something that is predictable. It is not a one-dimensional character. This is what made me excited.

You made your Bollywood debut with a big hit like Mission Mangal. But you chose to do a web series next. Was it a conscious decision to prefer a web series to a feature film?

I have got a lot of offers from OTT platforms, more than films actually. For me, it is very important that I continue to do the quality of work that I have done till today. That is why I wanted to choose a really good project where I can showcase my potential. That way I felt Breathe was the right thing to do because I was getting so much space to perform. I did not want to do characters which are just one-dimensional. Breathe really gave me quite a big canvas.

With the advent of big OTT players such as Prime Video and Netflix, do you think the entertainment industry will undergo a sea change in terms of consumption of content?

I don’t know if I will be able to predict what the situation will be like, but the entire fabric of the entertainment industry has definitely changed. However, such changes always happen with time whenever any new technology comes. It is quite imperative that we go with the flow and are able to make the right things with these opportunities.

As an actor, do you have to change yourself as per format?

When it comes to films, we have a limitation of time. We have to do the entire thing within two hours whereas on OTT, we don’t have the time constraint. In a web series, emotional graphs of the characters are written with detail and precision. When you are acting in films, you are used to doing things a bit fast. But in a web series, you can take your time. That actually happened in Breathe. In that sense, it was a good thing for me, a positive difference.

You have had an impressive body of work in the multi-language southern film industry, which is considered to be more disciplined than Hindi film industry. Did you find Bollywood’s work ethic any different?

My experiences both in Mission Mangal and Breathe (Season 2) were very good. I really enjoyed working with the people around in Mission Mangal, whether it was Akshay Kumar or Vidya Balan. It was nothing like that they were stars. They were all very friendly and cooperative. My co-actors were always encouraging, making sure I got my due. I saw a very nice, friendly and cooperative kind of structure there. I have had a great time. I felt there was a lot of professionalism in Bollywood.

Bollywood was obsessed with formula films for decades but there has been a refreshing change lately with the success of women-centric cinema. How do you look at this turnaround?

I do know about Bollywood specifically, but I have always been doing women-centric movies where I come from. I always did some really good and completely women-centric movies, which did very well at the box office. Nonetheless, I do not think only one kind of a movie is made in any particular era. What is happening now is that it is just becoming bigger and bigger. All kinds of the contents have always been there in the industry. There was a time when some of the most beautiful women-centric films were made but you don’t get to see that today. It is not really about time. It depends on who wants to see what.

Why has not this phenomenon of women’s cinema bridged the gender gap yet in terms of remuneration paid to the artistes?

It is not that women have not been giving hits. Right from the genesis of cinema, the main protagonists invariably used to be male. Such has been the culture. Maybe in those times women were not so open to coming and doing films because of societal structure etc. It is just a hangover of all of that. It will slowly change and people now are willing to change.

A bigger workforce of female actors and technicians is now working in the film industry than ever before. How do you look at this trend?

Of course, there has never been a better time, not just for women but in every way, whether it is the coming of OTT or other new mediums. There is a lot more diversity now because of more exposure to world content now. A lot of our sensibilities have also expanded. Now, more and more people are coming because of the sheer diversity of the content.

How do you look back at your journey as an actor so far?

My journey has been one of growth. It is quite like a dream. It has constantly challenged me a lot. It has always been a constant learning and I think I have only become better with the years.

I have a lot of ideas and I know what my potential is. I know that I can play a certain kind of role which I have not done so far. A lot of ideas keep coming. Hope those things will all work out. Basically, I think that your full potential should be realised. I cannot think of very specific roles. It is just that you should feel happy and satisfied. I want to feel that my potential is sufficiently used through my films. That is all I want to see.

Falsely Implicated; Was Living With Sushant Till June 8: Rhea Chakraborty To SC