After roping in Hrithik Roshan as Ram and Deepika Padukone as Sita, the makers of the much ambitious magnum opus Ramayana are planning to get Baahubali star Prabhas on board for their epic drama 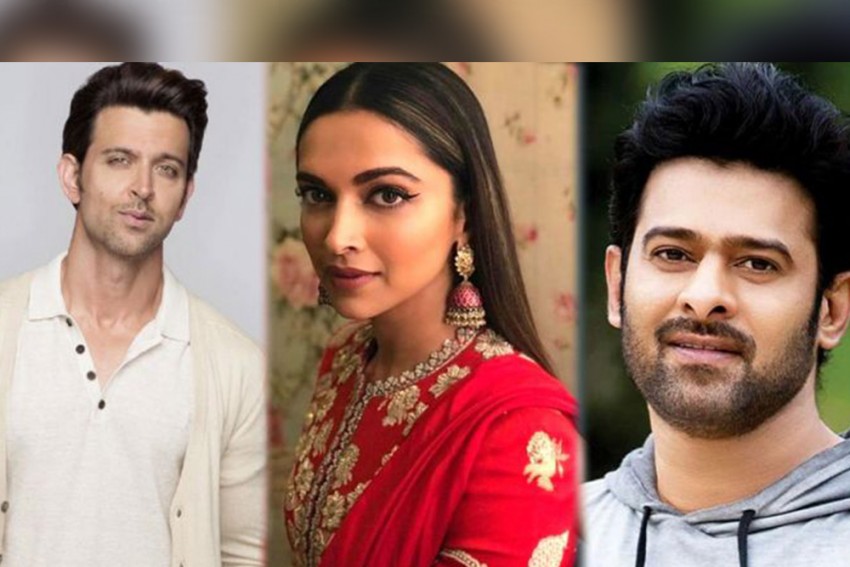 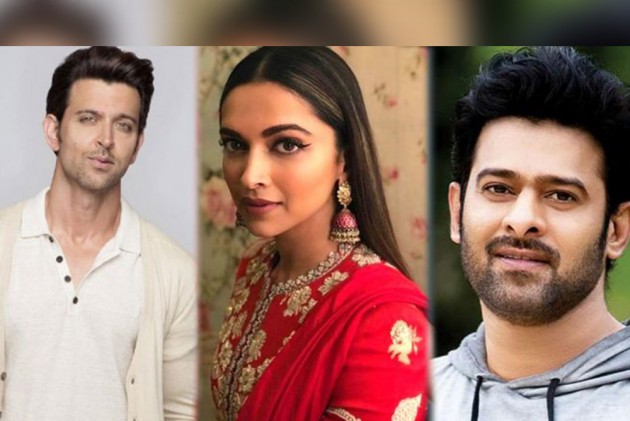 Nitesh Tiwari's latest film Chhichhore has yet again hit the right chord. After the super successful Dangal that released around three years ago, the director has delivered yet again with the Sushant Singh Rajput-Shraddha Kapoor starrer campus drama. Now, we hear he is working on his much ambitious project Ramayana.

Says a source, "Allu Aravind, Namit Malhotra and Madhu Mantena have collaborated for the first time to make India’s most ambitious project and are producing Ramayana with Nitesh helming it." Recently while talking to Pinkvilla, he had exclaimed, "After Chhichhore, I'm going to do Ramayana which got announced sometime back. We are conceptualising right now. It's a trilogy that we are planning and we are trying to see the best possible way to make it."

Ask him if Hrithik Roshan and Deepika Padukone have been locked in as Ram and Sita, he brushes the rumour aside. "We are still at the concept level. We haven't even thought of the casting." But another well placed source in the production revealed that it's indeed going to be the first time that Duggu and Dippy will share screen space. Not just that, they also have a popular superstar essaying the role of Ravana.

The source revealed, "The makers have given the film a budget of Rs 600 crore which is also the highest ever that has been sanctioned for an Indian film. It will be released across India in Hindi, Tamil and Telugu. So they have already bounced the idea off to Prabhas. The team wants the Baahubali star to come on board as Ravana because they feel he will add more personality to the character. He also has the build of Ravana and with Hrithik and Deepika playing Ram and Sita, it will be perfect casting, too. But the deal has not been locked. They have just initiated talks and Prabhas and his team will decide whether they want to do the film or not." But if this turns out to be true, it's going to be huge!