'Will Never Go And Stand Behind 'Tukde-Tukde' Gang': Kangana Ranaut Slams Deepika Padukone For Her Visit To JNU 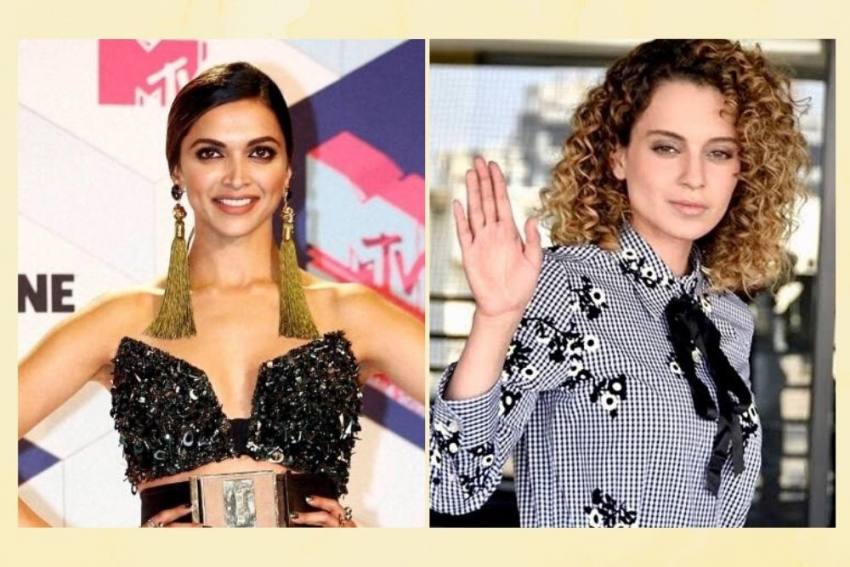 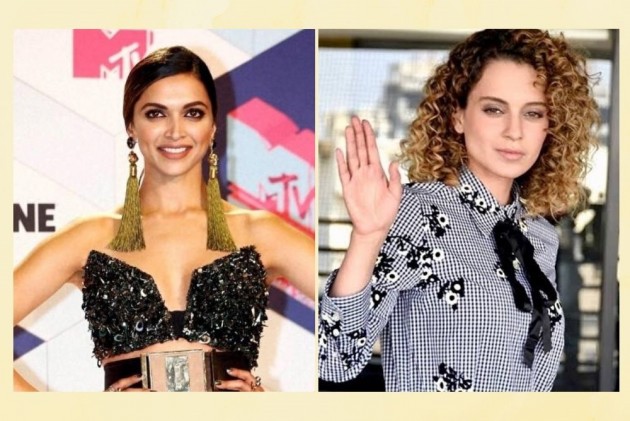 Kangana Ranaut took a dig at Deepika Padukone for her recent visit to Jawaharlal Nehru University and showing solidarity with the students who were brutally attacked by masked goons inside the campus, just a week ago.

This comes days after the actor praised Deepika for her brilliant performance in Meghna Gulzar-starrer "Chhapaak", based on the true story of acid-attack survivor Laxmi Agarwal.

In a recent interview with Spotboye, Kangana said, “I think she’s exercising her democratic right which she can. She very well knows what she’s doing. I shouldn’t have an opinion about what she’s doing. It will not be appropriate for me to say she should have done this or that. I can say what I want to do.”

She slammed Deepika for extending support to JNU students after the incident and added, “I definitely won’t go and stand behind Tukde Gang (laughing) for whatever happens. I don’t want to support anyone who divides this nation. I don’t want to give power or empower people in the Nation who celebrate when a Jawan dies. I don’t want to be with them. So, I can tell what I want but I don’t want to comment on what she should’ve done.”

The actor also spoke on the box office performance of Chhapaak. “A film has to work on its on merit. There is very few percentage of India on Twitter & when a movie is good, trust me, even the enemies go and watch it. Nobody can resist a good film,” she said.

Ahead of the film's release, Kangana had released a video praising Deepika Padukone and Meghna Gulzar for choosing a sensitive issue such as the ones based on the life of acid-attack survivors, and playing the character so perfectly on screen. Deepika had also appreciated Kangana's upcoming film "Panga", in which she portrays the role of a mother and a kabaddi player.

“I watch a lot of trailers for films with my cast and when I get time, I watch these films as an audience. Panga’s trailer impressed me a lot. Looking at this trailer, which is painted by Kangana Ranaut’s performance, it seems that this film will also be very good,” Deepika had said.

Kangana's upcoming movie Panga is based on a woman who fights all odds to make a comeback as a professional kabaddi player after having a child. Directed by Ashwiny Iyer Tiwari, it is slated to hit theatres on January 24.