Home  »  Website  »  Arts & Entertainment  »  When He Was Suffering, Nobody Was Concerned About Him: Shakti Kapoor On Kader Khan's Demise

When He Was Suffering, Nobody Was Concerned About Him: Shakti Kapoor On Kader Khan's Demise

The year 2019 started on a sad note for all the Bollywood fans as Kader Khan, the iconic actor who has constituted majority of the films we have watched in our childhood, died on Tuesday. 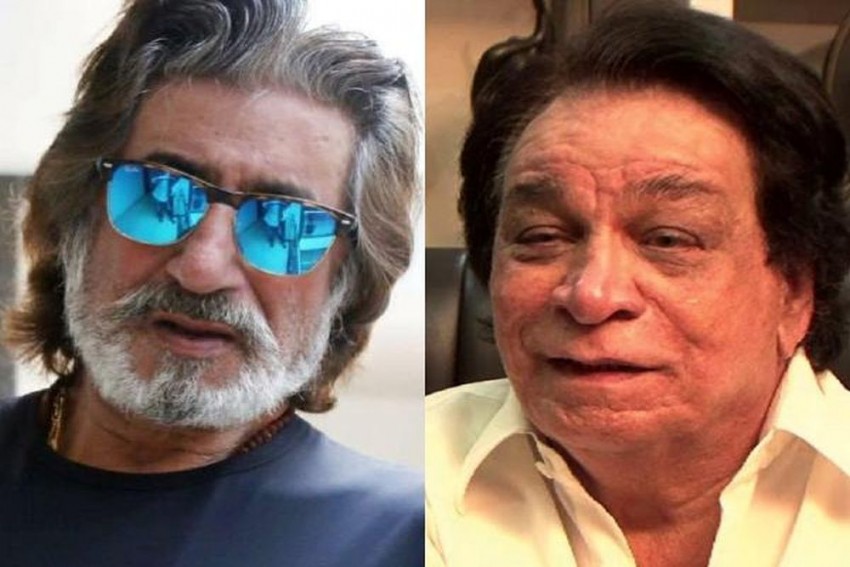 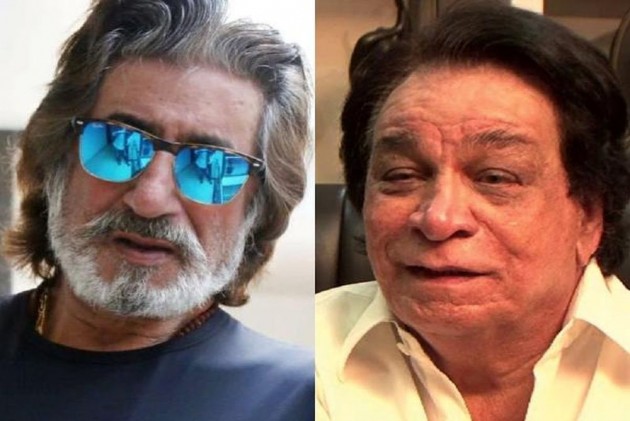 Kader Khan, the rare Bollywood artiste who straddled the twin worlds of writing and acting with equal prowess, died in Toronto after a prolonged illness on Tuesday.

After the news broke, condolences poured in on Khan's demise. At a time when netizens were busy sharing heartfelt notes for Khan, veteran Bollywood actor Shakti Kapoor slammed the netizens saying, nobody was concerned about him when he was alive.

He added, "When Kader Khan was not working for the last decade and was suffering, nobody was very concerned about him. Why was he left so lonely? And why are actors left so alone when they are sick or not doing too well? Kader Khan was financially very secure but very lonely because when he was sick, not many people visited him or spent time with him. He was left alone with his family," added Kapoor.

Shakti Kapoor also reminisced about the last time he met Khan. "Shakti, you are my boy. You came into the film industry where there is a lot of language problem, like your zubaan’ was not pure urdu. And today again, looking at the film industry’s situation, a lot of these actors are looking after their bodies and faces but none of these actors focus on zubaan’. They don’t have language and diction. Why aren’t actors concentrating on diction like Amitabh Bachchan does where every word is crystal clear? He found even the language of newscasters on TV channels a huge let down; this was my last meeting with him face-to-face."

Bollywood celebrities from across generations recalled the genius of the man.

Rishi Kapoor remembered him as a great teacher.

"He was not only a great actor but a supremely talented writer. We all have thoroughly enjoyed his comic timing on screen and off screen too. Working with him has been a very enriching experience," Chopra told PTI.

Farida Jalal said her heart goes out to his family.

"It is very sad... He was a very talented man. He was a thorough professional," Jalal said.

Others too expressed their condolences at the passing away of Khan.

Akshay Kumar wrote, "Saddened to learn about the demise of Kader Khan saab, had the good fortune of working with him in quite a few films... A fine actor and an even better comedian. My thoughts and prayers with his family."

Ajay Devgn shared a picture of him and his wife Kajol with Khan and described him as a "good human being".

Anil Kapoor said working with Khan was an inspiring experience and he would always remain in heart as a "forever shining star in the sky".

Varun Dhawan, whose father, director David Dhawan, worked with Khan in several hit comedies from the '90s, said the veteran actor's contribution to cinema was "limitless".

"RIP Kader Khan saab. One of my inspirations and a truly iconic actor, writer and stage artist. His contribution to my father's cinema was limitless just like his talent. You will truly be missed by everyone," he wrote.