Priyanka Chopra is here with the magnum opus ‘Matrix 4’. But sadly, in the trailer of the Keanu Reeves film, PeeCee is barely there. Is it just a blink-and-miss or some deeply hidden secret? 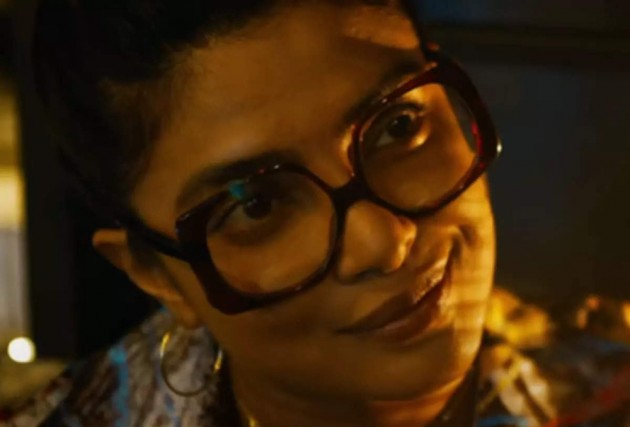 Priyanka Chopra is back with another Hollywood release, and this time, it’s none other than the much-awaited ‘The Matrix Resurrections’ or as it is fondly called ‘Matrix 4’. The science fiction action film has been produced, co-written, and directed by Lana Wachowski. Check out the trailer right here:

The desi girl was seen in just one scene in the trailer, and that raises fans expectations thinking whether this has been done on purpose to keep some secrets that will get revealed only when the movie releases.

The film will be theatrically released on December 22, as per the reports. It will also be streamed digitally on the ad-free tier of HBO Max for a month beginning on that same date.