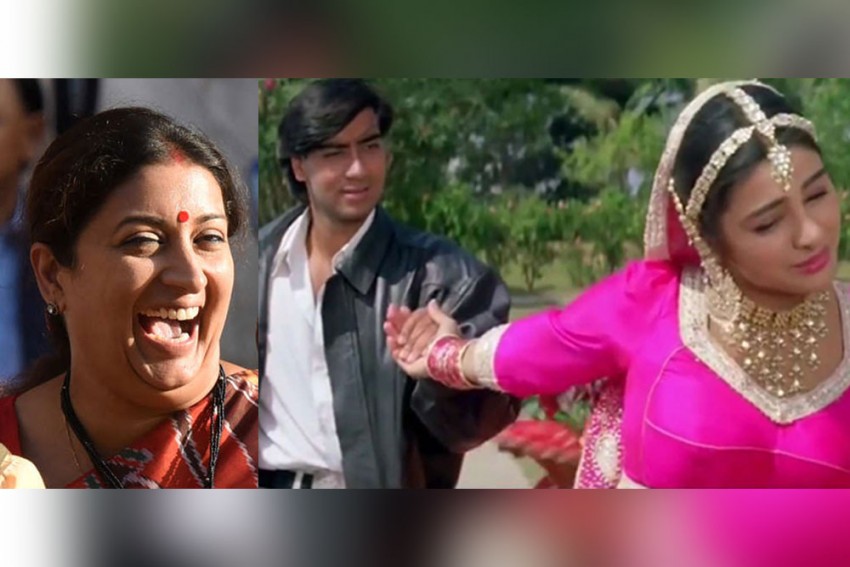 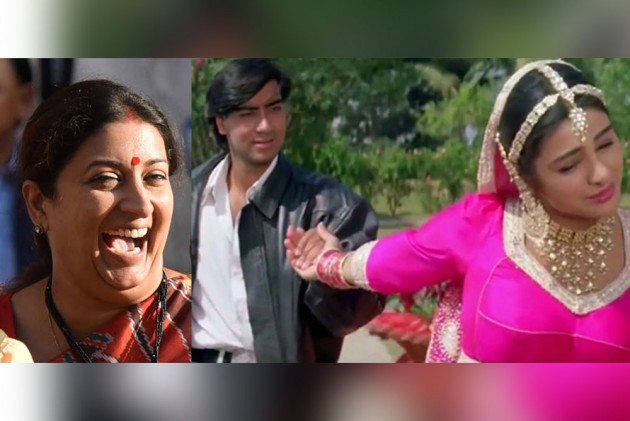 Union Minister Smriti Irani has shared a hilarious meme on social media featuring Bollywood stars Ajay Devgn and Tabu. Seeming to be excited for the weekend, Irani used a Bollywood reference to convey the message.

Taking to Instagram, she shared the video of the song, "Aaiyee Aapka Intezaar Tha" featuring the two Bollywood actors. The video signifies that much like Tabu, everyone was waiting for the weekend, which comes in the form of Ajay.

Irani captioned the clip: "Greeting the weekend be like ... (a tribute from those working this weekend)." The video currently has over one lakh views.

Greeting the weekend be like ... â¤ (a tribute from those working this weekend ð¤¦‍â)