Directed by Shaka King, the movie is based on the assassination of Black Panther activist Fred Hampton in 1969. 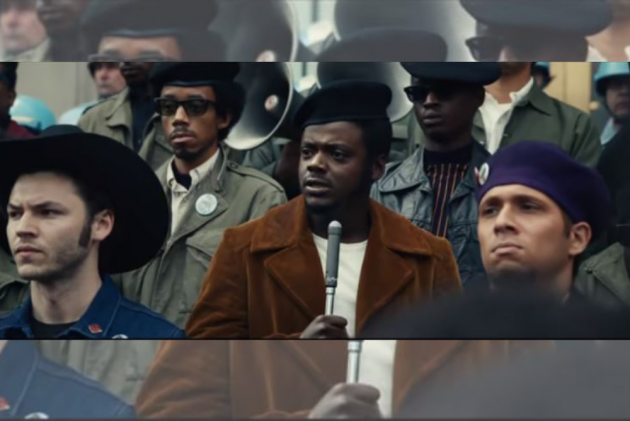 American biographical drama "Judas and the Black Messiah", starring Daniel Kaluuya and Lakeith Stanfield, will hit theatres on February 12, 2021 in the US, Warner Bros announced on Wednesday.

The film will debut in theatres and on HBO Max, making it eligible for the 2021 Oscars race, according to Entertainment Weekly.

Directed by Shaka King, the movie is based around the assassination of Black Panther activist Fred Hampton in 1969.

Kaluuya essays the role of Hampton, the enigmatic activist and organiser who quickly ascended the ranks of the Black Panther Party to become the chairman of the Illinois chapter and deputy chairman of the national party.

Hampton was 21 when he was assassinated during a coordinated raid by a tactical unit with orders from the FBI and the Chicago Police Department.

Stanfield portrays William O'Neal, the FBI informant who gained access to the Panthers.
Also featuring Jesse Plemons, Dominique Fishback and Martin Sheen, "Judas and the Black Messiah" was originally slated for release in August, but it was postponed due to the coronavirus pandemic.

Filmmaker Ryan Coogler of "Black Panther" and "Creed" fame has produced the feature.