Ever since Sushant Singh Rajput was found dead in his apartment, Chakraborty claims she has been threatened with rape and murder, her timeline filled hate comments and misogynist and sexist remarks. 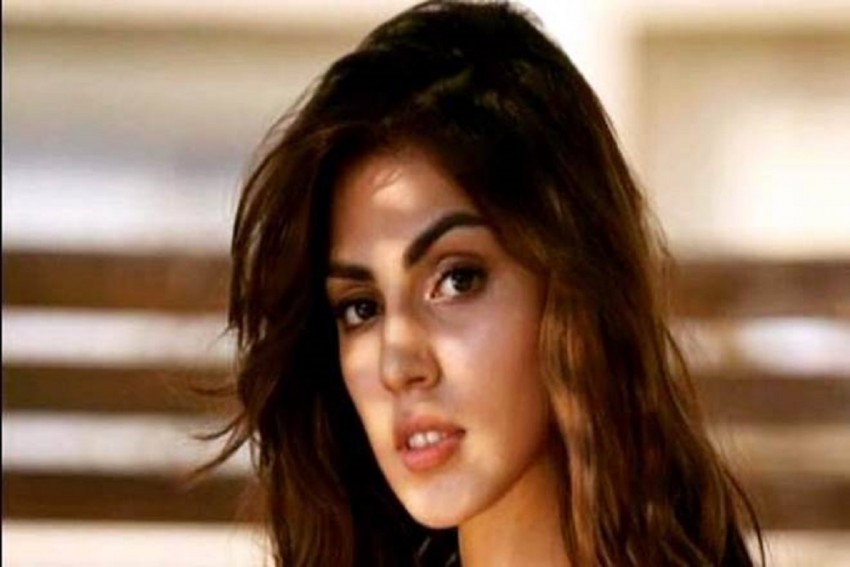 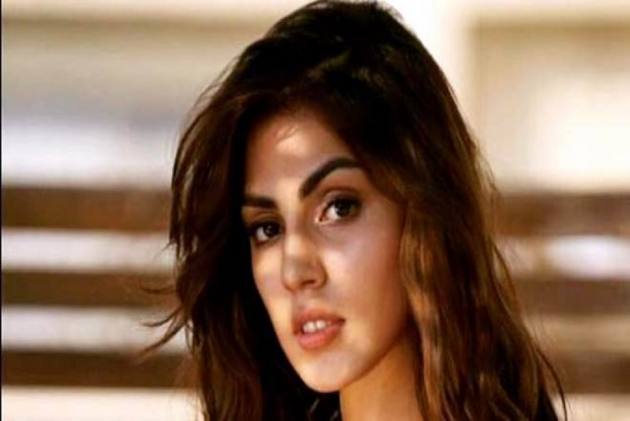 In the Sushant Singh Rajput case, all the spotlight and the media glare is on actress Rhea Chakraborty, who has been blamed for the late actor’s death by his father. While the ED and CBI are probing different angles of the death case, Chakraborty says she has already been “convicted” by the media. And the fallout has been a vicious and slanderous hate campaign against her.

Over the past few days, several Bhojpuri songs targetting Chakraborty have been released on YouTube. The music videos blame Chakraborty for Sushant Singh’s death, call her names and even threaten her with rape.

The offensive songs of Chakraborty have been viewed several hundred times on the Internet and have subsequently garnered hateful comments against the actress.

Ever since Sushant Singh Rajput was found dead in his apartment, Chakraborty claims she has been threatened with rape and murder, her timeline filled hate comments and misogynist and sexist remarks.

Earlier, Chakraborty had posted a screenshot of her Instagram handle where she mentioned that she was threatened with murder and rape. She stated in her post, “I was called a gold digger...I kept quiet. I was called a murderer .... I kept quiet. I was slut shamed .... I kept quiet. But how does my silence give you the right to tell me that you will get me RAPED and MURDERED if I don’t commit suicide @mannu_raaut? Do you realize the seriousness of what you have said? These are crimes, and by law no one, I repeat NO ONE should be subjected to this kind of toxicity and harassment. I request @cyber_crime_helpline @cybercrimeindia to please take necessary action. ENOUGH IS ENOUGH.”

While the CBI probes the high-profile case, those behind the vulgar and obnoxious campaign against Chakraborty need to be booked.

Rajput, 34, was found hanging from the ceiling of his apartment in suburban Bandra in Mumbai on June 14 and since then Mumbai Police has been probing the case keeping in mind various angles.

However, the CBI has now taken over the probe after the Centre gave its approval following a recommendation by the Bihar government.

Also Read | Already 'Convicted' By Media, Should Not Be Made 'Scapegoat Of Political Agendas': Rhea Chakraborty To SC

Hrithik Roshan Or Ayushmann Khurrana, It's Best Of Both Worlds For Audiences Today: Actor Gajraj Rao