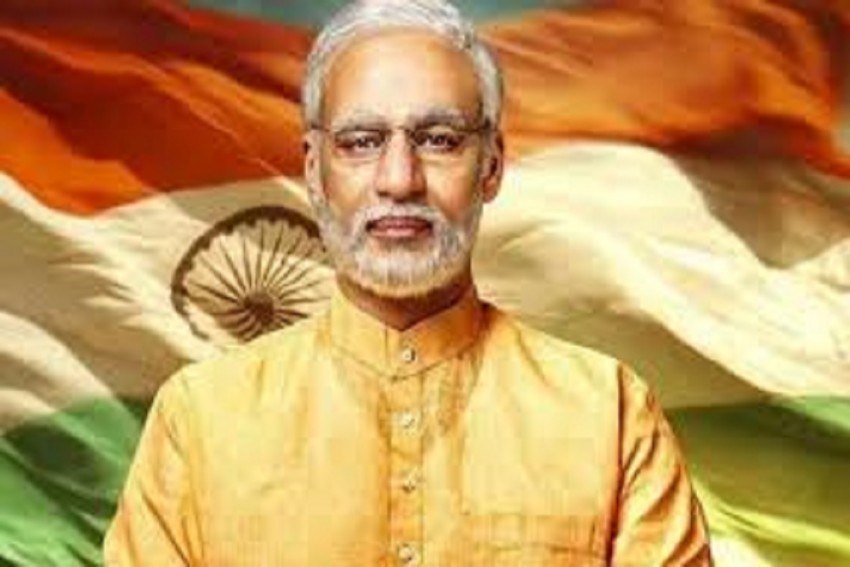 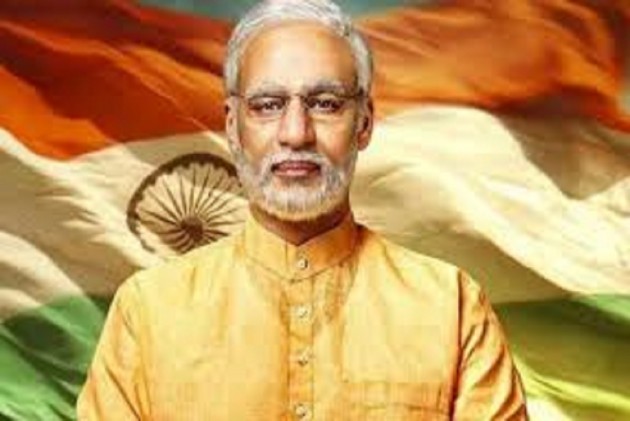 The release of Vivek Oberoi-starrer biographical drama on Prime Minister Narendra Modi has been preponed by a week and and the film will now open on April 5, the makers announced on March 19. "PM Narendra Modi" was earlier scheduled to hit the theatres on April 12.

The film will also release in Tamil and Telugu, read a statement.

Producer Sandip Ssingh said: "We are bringing this film a week early on public demand. There is a lot of love and anticipation among the people and we don't want them to wait longer.This is a story of 1.3 billion people and I can't wait to show it to them."

"PM Narendra Modi" will navigate the journey of Narendra Modi from his humble beginnings to becoming the Prime Minister of India. The makers unveiled the first look and poster of the film in January in 23 languages.

Ssingh is producer, creative director of the film and the story is also by Ssingh. It is also produced by Suresh Oberoi and Anand Pandit.