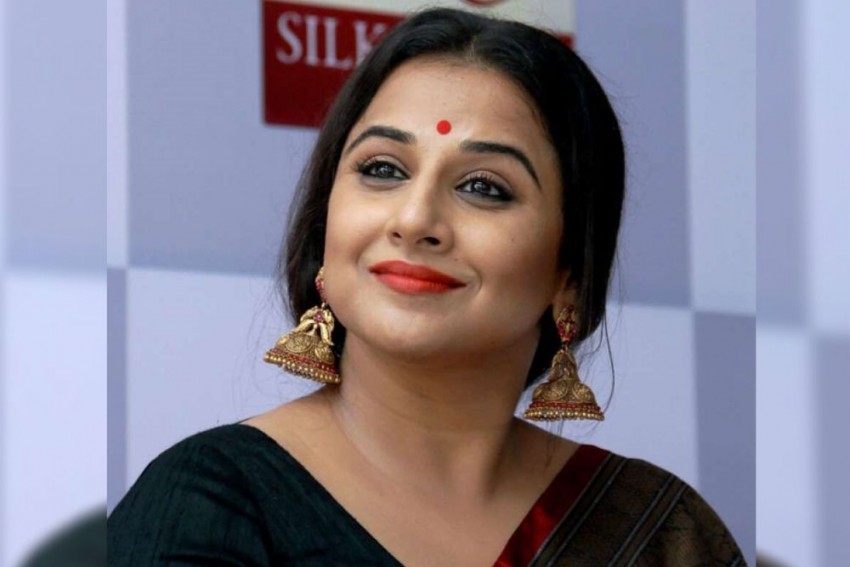 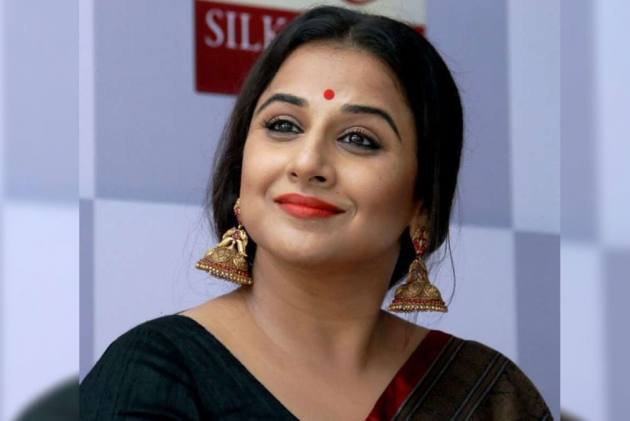 Vidya Balan gears up to don the hat of math whiz Shakuntala Devi to teach the world the universal language of mathematics. In an announcement, OTT giant Amazon Prime Video today confirmed that the much-awaited biopic based on the life of mathematician Shakuntala Devi will exclusively premiere for Prime members across 200 countries and territories this June.

Headlined by the National Award-winning actress Vidya Balan, as widely revered as the human-computer; the film also stars Sanya Malhotra, who will be seen playing the role of Shakuntala’s
daughter Anupama. The movie also stars Amit Sadh and Jisshu Sengupta in pivotal roles. Helmed and written by Anu Menon, the film has been produced by Sony Pictures Networks Productions and Vikram Malhotra. The screenplay is penned by Menon along with Nayanika Mahtani, while the dialogues are penned by Ishita Moitra. 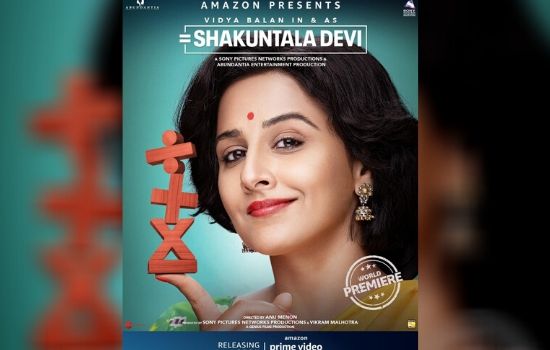 Menon said, “Shakuntala Devi’s passion for maths and her determination to spread its joy to the world was unparalleled. She lived ahead of her times and on her own terms - and as we all strive to change the narrative of the female protagonist on-screen, her story is one that calls out to be told. And there’s no one better than Vidya Balan to capture Shakuntala’s wit and wisdom. I am so
excited that the film will have its world premiere on Amazon Prime Video and everyone will get to experience Shakuntala’s incredible journey and Vidya’s magical portrayal of her soon!”