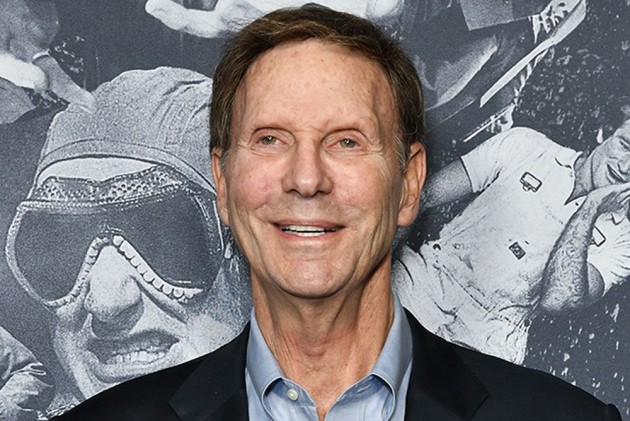 Veteran actor-writer Bob Einstein died on Wednesday in Indian Wells, California. He was 76.

According to reports, Einstein was fighting cancer.

The Emmy Award-winning celebrity was also scheduled to be part of the 10th season of "Curb Your Enthusiasm" but his health barred him from filming.