'Life was hard on me, but I was harder on my life,' says Manya Singh. 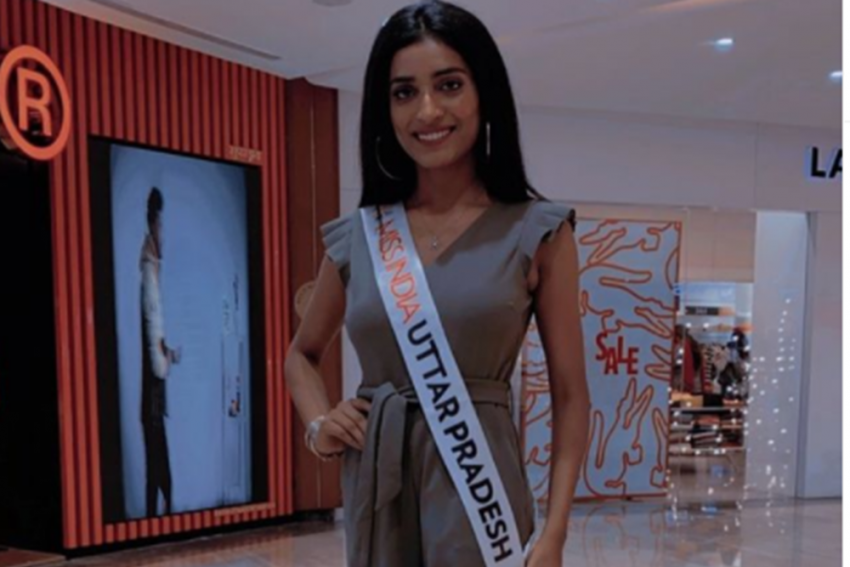 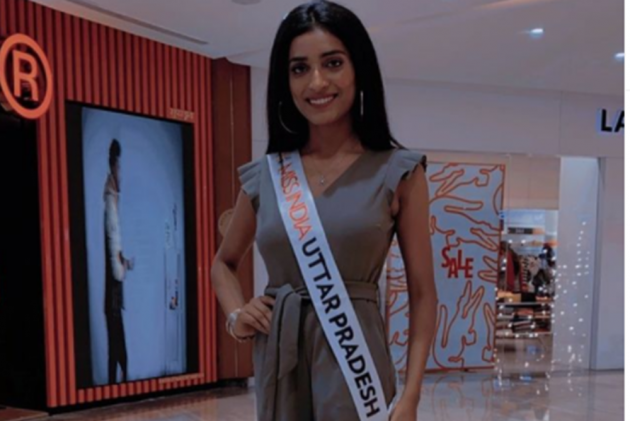 Never give up and never lose hope is what Miss India 2020 runner-up Manya Singh from Uttar Pradesh believes in. She ran away from her village to Mumbai with dreams in her eyes. Her inspirational story has already won the hearts of many.

In a conversation with Outlook, Manya Singh, whose father is an auto driver, said, “My journey started in a very normal way. I have learned from my family to always remain grounded. I had to do a lot of hard work to reach where I am today. Whenever I lost hope, I used to tell myself,  Doh kadam aur Manya, Doh kadam aur (two more steps Manya just two more steps). Life was harder on me, but I was harder on my life.”

A step at a time, crossing each hurdle fearlessly she has reached where she is today. And there is absolutely no looking back for her. “When the almighty saw my hard work and passion, he sent his angels in my life who helped me reach where I am today. If you are passionate you can reach anywhere,” adds Manya.

In a Humans of Bombay post, Manya Singh talks about her journey in becoming Miss India runner-up. The post went viral. At 14, she boarded the train from her village and left for Mumbai to pursue her dreams. The post read, “I didn’t know where it would lead me, but I knew I was meant to achieve great things.”

“When I walked out of the station, Pizza Hut was the first place I saw. I somehow got myself a part-time job there and temporary accommodation. Two days later, when I called papa, he started crying. But I reassured him, ‘This is where I belong.’ So, the next day, both my parents came to Mumbai.”

“He drove an auto to make a living. Still, they sent me to a good school. Alongside, I also worked part-time–I earned Rs.15, 000 a month.”

“I was 15 when I watched the Miss India Pageant for the first time. I thought, ‘I’m going to win that crown someday and make Papa proud. But coming from a patriarchal family, I was told that women are lesser than men. Tauji would say, ‘Ladkiyon ko padhai karke bhi shaadi hi karni padti hai.’”

“But when I told Papa, ‘I want to compete for a beauty pageant’, he said, ‘Keep working hard and you’ll get there!’”

According to Manya, her parents were always supportive of her dreams of becoming a beauty queen. During her graduation days, she auditioned for over ten pageants, but they would say, “Shakal achi nahi hai” (you don’t look good) or “You don’t even know English.”

The post further read, “Things weren’t easy at home either. Papa had mortgaged our jewellery to pay my fees. So, if I’d need money to buy clothes, I’d mop the floor at the pizza place. There, I observed how people carried themselves and in college, I would observe how my friends spoke English.”

“So last December, I tried again. Because of the pandemic, I gave all my interviews online from my 10*10 slum. Once, when I spoke about my father being an auto driver, people said, ‘You’re just trying to get attention,’ but I was proud of my roots. And two months later, I was declared the VLCC Femina Miss India 2020 - Runner Up! Papa hugged me and said, ‘Manya Omprakash Singh has made it!’ It’s been a week and I still can’t believe it!”

“Now, I finally have the chance to give my parents everything; I’m going to start by buying them a home. They’ve supported me relentlessly. Papa believed in a 14-year-old’s frivolous dream of making it big in the city. He believed in me and that’s why today a rickshaw driver’s daughter is standing with a crown on her head.”

Is Lack Of Work The Reason Behind The Untimely Death Of Actors Like Sandeep Nahar?