Arya lived alone and kept to herself mostly, the domestic help said. 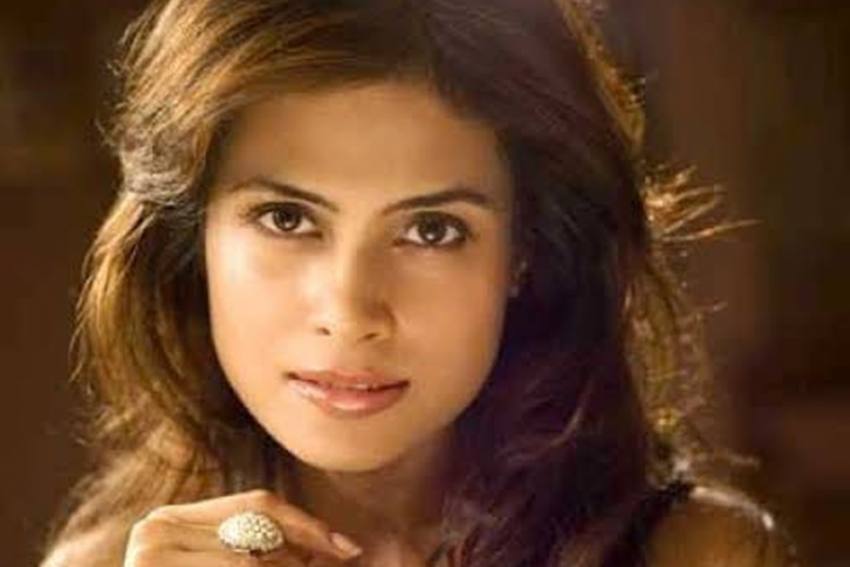 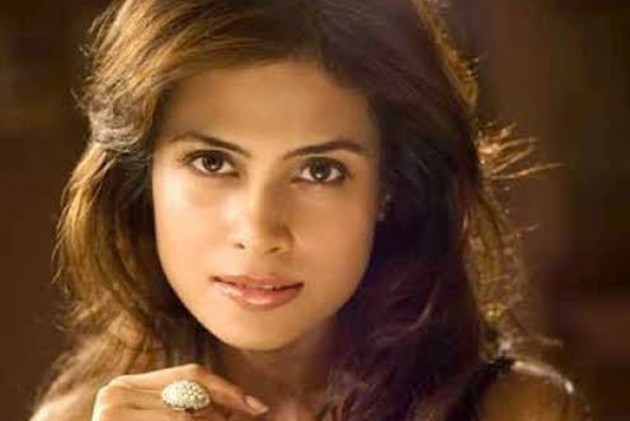 Bengali actress Arya Banerjee who acted in several Bollywood films such as critically acclaimed 'The Dirty Picture' was found dead at her south Kolkata residence on Friday, police said.

The police broke open the door of her third-floor apartment and found that the body of the 33-year-old woman was lying in the bedroom.

The daughter of late sitarist Nikhil Bandyopadhyay, Arya had acted in 'LSD: Love Sex Aur Dhoka' (2010) and other films besides 'The Dirty Picture' (2011).

She had also done some modelling jobs in Mumbai.

Her domestic help got suspicious as she did not respond to doorbells and phone calls in the morning and informed the neighbours who called the police.

Arya lived alone and kept to herself mostly, the domestic help said.

The police said that the body was sent for post mortem examination and a forensic team collected samples from her room.