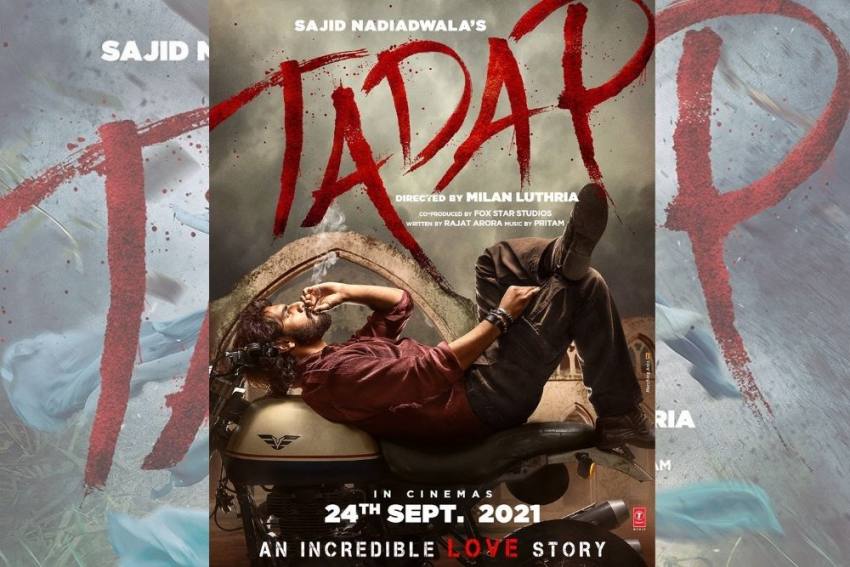 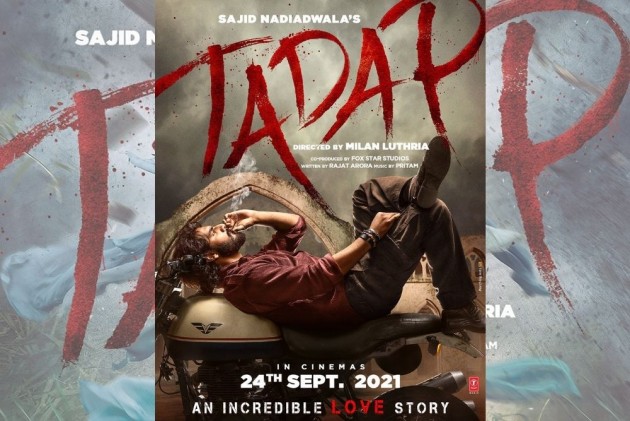 Bollywood actor Suniel Shetty's son Ahan Shetty is making his debut opposite Tara Sutaria with filmmaker Milan Luthria's upcoming feature "Tadap". The movie is slated to be released on September 24

"Tadap" is the hindi remake of the romantic-action-drama Telugu blockbuster "RX 100," released in 2018. It featured actors Kartikeya Gummakonda and Payal Rajput in lead roles.

The duo have worked on films like "Once Upon a Time in Mumbaai", "The Dirty Picture" and "Baadshaho".

The film's music will be scored by Pritam.