Taapsee Pannu Or Kriti Sanon: Who Will Bag The Hindi Remake Of Run Lola Run?

The Badla heroine and the Housefull 4 actress are the top draws to step into Franka Potente's shoes for the Bollywood remake. Who will make it? Your guess is as good as ours! 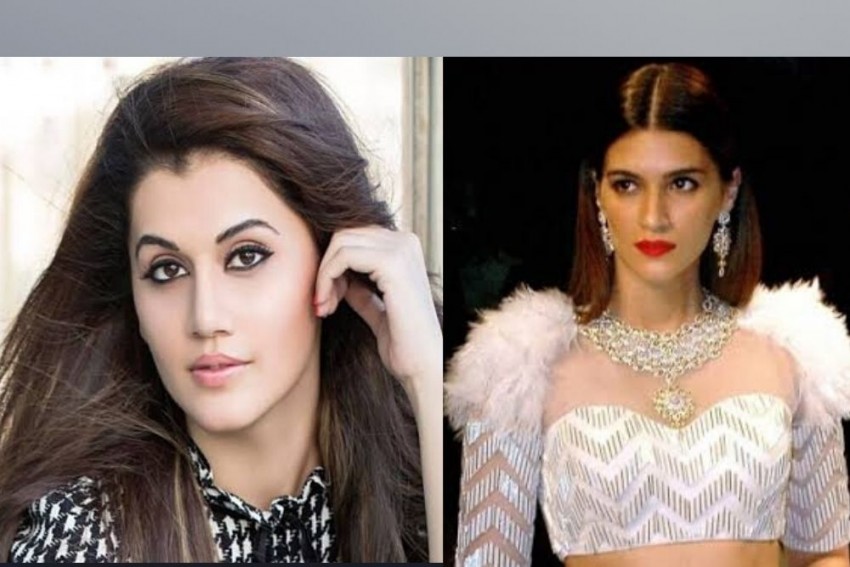 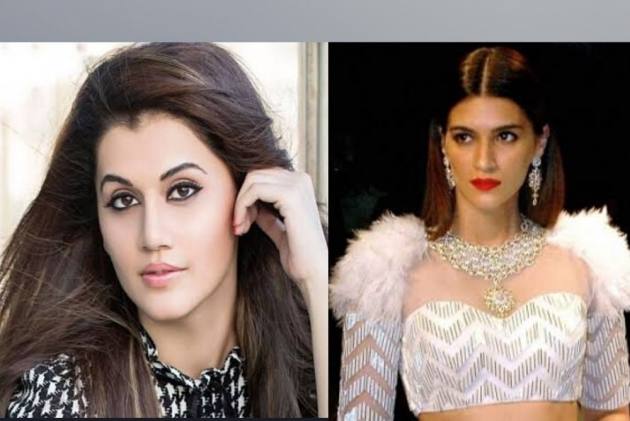 In the last few years, several Hollywood films have been remade in Hindi. Come 2020 and there will be a few more added to the list. While Farah Khan is planning a remake of Seven Brides for Seven Brothers, Sujoy Ghosh is also putting an adaptation of Korean thriller Blind with Sonam Kapoor Ahuja in place. Now, we can tell you that Tanuj Garg and Atul Kasbekar have officially bagged the rights to remake Run Lola Run.

The film revolves around a woman who has to obtain a huge sum of money in twenty minutes to save her boyfriend's life. The movie shows three different perspectives on the same situation. While initially Sonam was supposed to play the lead role, the film was pushed by a few years and now, the producers have zeroed in on two top contenders for the role.

A source close to the development reveals, "Taapsee Pannu and Kriti Sanon are the top choices for both Tanuj and Atul. They have bounced the idea off to both the heroines who have also liked the script. The story has been modified to suit a more Indian audience. They are figuring out dates and whoever among the two can accommodate their dates, will get the project. Tanuj feels that since it's a heroine driven film, both Taapsee and Kriti, with their projects in 2019 have managed to create their own spaces and proved that they are commercially viable actresses. They wanted someone like that - who is a great performer and also works well with the audience." Now, it needs to be seen who among the two bags the film!