For the uninitiated, Sudhaa Chandran had said that that every time she travels, she is asked by the officials to remove her artificial limb and show it to them for the ETD process. 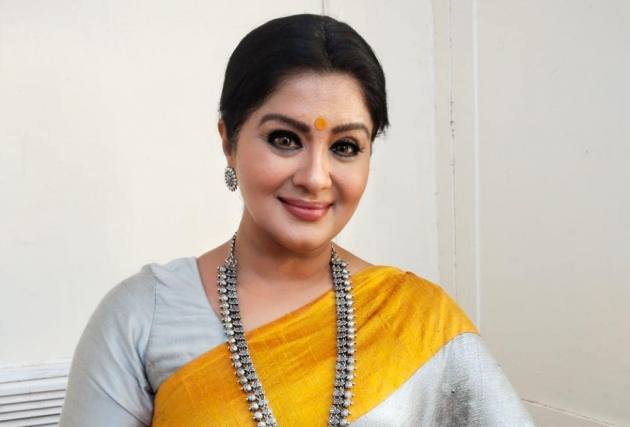 Veteran TV actress Sudhaa Chandran, has said she was touched by CISF “wonderful apology” after her recent post on social media where she had expressed her disappointment towards the airport security procedures that are conducted at the airports for people who have an artificial attachment to their bodies.

"As hurt as I was yesterday, today I'm touched by the wonderful apology and emotions by the CISF” she said in the interview.

She even said that the authorities from Hyderabad airport met and assured her that such things will not happen again unless it's an extreme situation.

“Though I understand they were doing their job, it can be extremely stressful for the specially abled. Mr Gopal Shetty, an MP from BJP, reached out to me immediately. Secondly, Mr Jyotiraditya Scindia, reached out to me and assured such incidents will not be repeated,” she said.

“A big thank you to my industry colleagues who have been constantly tweeting to Narendra Modi ji, that's something I have earned in the last 30 years of my career. The swift action by the Central government is reassuring. Also, thanks to the media for raising and supporting this issue. I also had the CISF from Mumbai at my residence, but I couldn't meet them because I was in Hyderabad,” she added.

For the uninitiated, Sudhaa Chandran had said that that every time she travels, even for her professional commitments, she is asked by the officials to remove her artificial limb and show it to them for the ETD process.

The TV actress said that this procedure is not humanly possible and is very hurtful at the same time. She appealed Prime Minister Narendra Modi about altering the process and just like senior citizens have a card to show, people like her shall also have a card for their ease.

Soon after her video went viral, CISF issued an apology to Sudhaa Chandran for her inconvenience. CISF acknowledged the issue of the veteran actress and assured her that it is not compulsory to remove the prosthetic limb every time she travels through the airport.