Sonam Kapoor has spoken up about the attitude of Bollywood towards the #MeToo campaign. 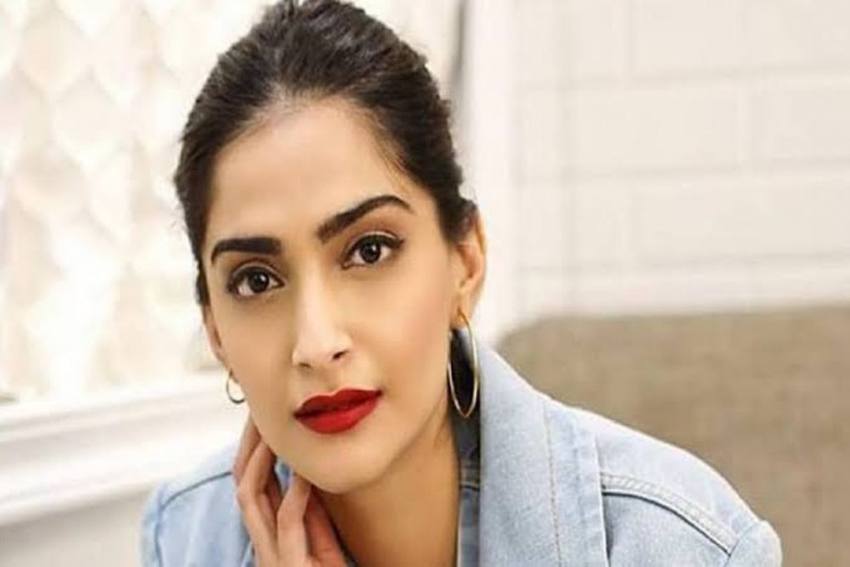 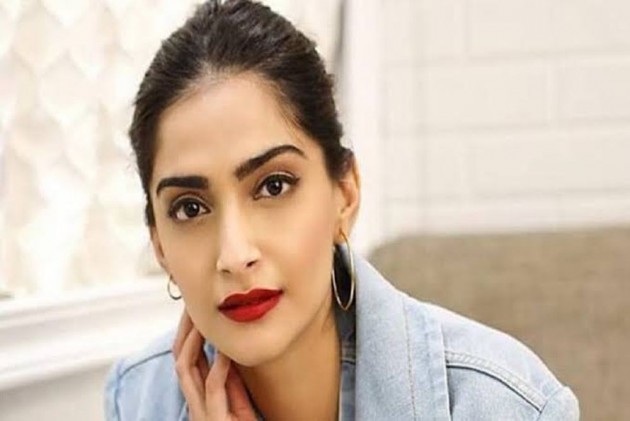 Actress Sonam K Ahuja, in an interview with Business of Fashion has revealed the various reasons why high profile Bollywood celebs try to keep mum about issues related to the #MeToo campaign. She also disclosed that two of her closest friends had encountered horrible sexual encounters in the film industry but they haven’t spoken up about it. The actress also reveals about another friend of hers who has faced similar experiences in the film industry but chose to remain silent about it.

Talking about her friend, Sonam said that the girl did not want to be known as a victim for the rest of her life, especially in the film industry. She wanted to be desirable as her whole career was built on that. Sonam added that the girl also had to look after seven of her siblings including her family. This is the reason why the actress debarred herself from speaking up against the sexual harassment. Sonam happens to be one of the few actresses of Bollywood who has actually taken a strong stand regarding the entire issue of the #MeToo movement.

Sonam is currently busy with the promotions of her upcoming film Ek Ladki Ko Dekha Toh Aisa Laga. She recently appeared on the sets of The Kapil Sharma Show for promoting the film. Sonam’s father Anil Kapoor would be playing her on screen father in the film and the trailer of the film released on December 27, 2018. The film happens to be Sonam’s first ever collaboration with her father in Bollywood.