Sometimes I Choose A Film Only For The Money: Richa Chadha

Actor Richa Chadha speaks about her films 'Shakeela' and 'Unpaused' and things that she keeps in mind when choosing a role. 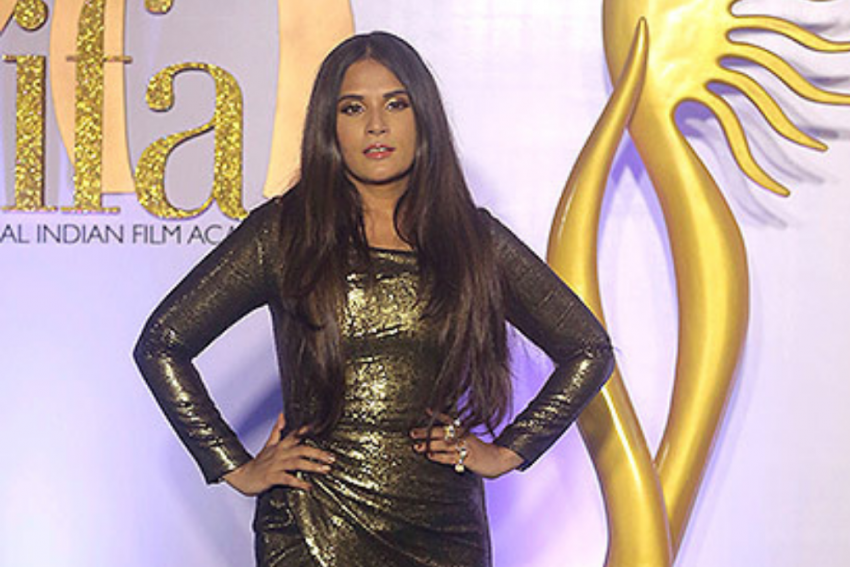 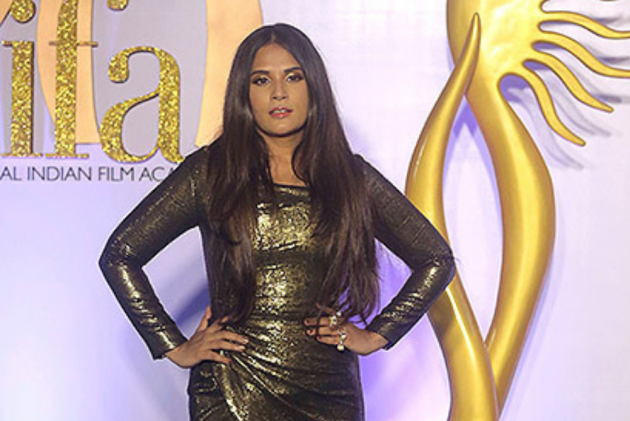 Richa Chadha talks about her film ‘Shakeela’ which is based on the real-life story of one of the most hated and loved adult film stars which brought about a change in the industry in the late 90s and early 2000s. The film where Richa plays the main role narrates a tale of a woman who survives in an industry which is dominated by male actors. She also talks about her film ‘Unpaused’ which was shot during the pandemic. Excerpts:

On her role in Shakeela and working with actor Pankaj Tripathi…

It’s a title role and it's about a woman who was a very controversial figure in the south and she is somebody who gained prominence with the untimely death of Silk Smitha and how her career was sabotaged by the male actors of her time. She gave the superstars of south which was mainly a male dominated industry a tough competition. As for working with Pankaj Trpathi, it was my fifth project with him and he is the life of the film.

It was during the pandemic that ‘Unpaused’ happened. The shooting started in the last week of August. It was written keeping in mind the current situation and it was about what all was happening around us. Being an anthology there are five different shots with five different directors. I am in one of them called “Apartment”. It is very thematically connected and all the five stories are unique.

My role in the “Apartment” is a story about a woman who is practically on the verge of having a breakdown when her husband was accused of sexual harassment.

What is that you keep in mind when you choose your role because you don’t do the typical Bollywood predictable role?

I do make a conscious effort to choose roles that are different and at the same time these are the kind of roles that come to me. And also, the film that you start your career with makes a difference as people start seeing you in that light. I love the fact that there are many directors who want me to be a part of a film or web show when they are experimenting with a new concept and story.

Low-budget arty films, you generally do, is it your choice?

First of all, I don’t want to classify them as low-budget arty films because that is a very commercial classification. For me when choosing the role, I first look at the story, the platform and the director.

Do you give a lot of importance to content?

Not necessarily. Sometimes it is only a monetary consideration. No actor will tell you that they do films only for the love of films. You do films for both money and the love of it. The degree of motivation is different. I know that I do films for the love of it and money comes from other sources, but that doesn’t mean that I am working for free. Every actor has a different way of choosing a role. So, sometimes it is just a monetary consideration, sometimes you build a relationship with somebody and they want to work with you.

There are some great films made in the past and there are some great films that are made today. The films that Chaitanya Tamhane makes are from today and they are brilliant. Again, going back to yesteryear films like the ones by Satyajit Ray, they had very different story lines and craftsmanship. But I must say that now cinema is going through a great time in terms of creativity.