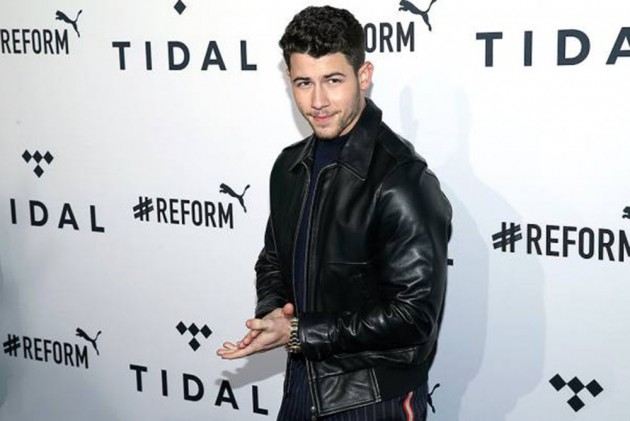 The annual event has been held since 1990 and the awards are given by Billboard, a publication and music popularity chart covering the music business.

The host announcement was shared by Billboard a day after Dick Clark Productions and NBC released the list of nominations for the 2021 awards.

Singer the Weeknd is leading the nominations with 16 nods, followed by DaBaby (11), the late Pop Smoke (10), and country singer Gabby Barrett (nine).