According to reports actor Shilpa Shetty and her mother Sunanda Shetty have been booked for fraud in Lucknow. 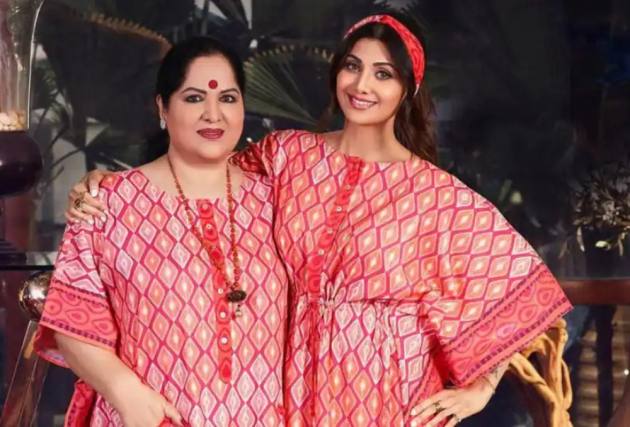 Bollywood actor Shilpa Shetty and her mother Sunanda Shetty have been named in an alleged case of fraud in Uttar Pradesh. According to a report in Zee News, the investigation officer in this case from Lucknow Police has left for Mumbai and will be questionioning Shetty and her mother in a fraud case relating to the “name of a wellness centre.”

According to the two FIRs that have been registered at Hazratganj and Vibhuti Khand police stations in Lucknow, it is alleged that Shetty and her mother took money, in crores,  from two people in the name of opening a branch of the wellness centre in UP’s capital.

The report suggests that the police has now intensified the investigation in both the cases and have also sent notices to Shilpa Shetty and her mother.

DCP (East) Sanjeev Suman confirmed that the investigation officer in this case, will be leaving for Mumbai on Monday to question Shetty and her mother.