Shahid Kapoor In Talks With Shekhar Kapur For His Next

After signing the Jersey remake, the Kabir Singh actor is discussing another big film with the Mr. India director. 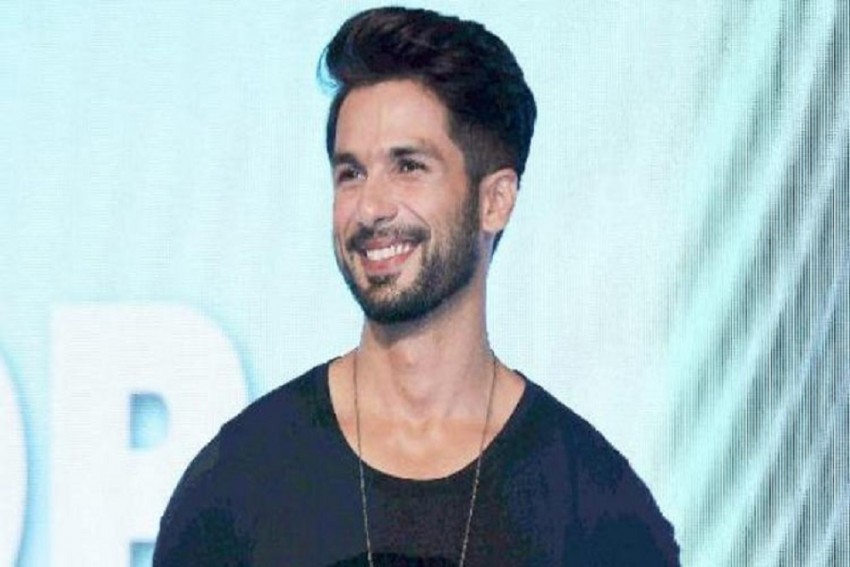 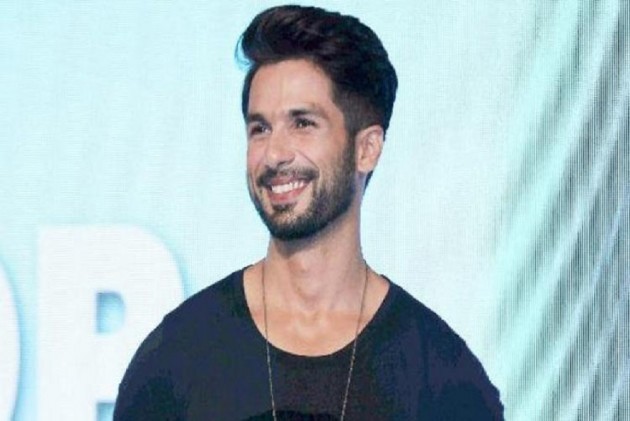 After the super success of Kabir Singh, one expected Shahid Kapoor to announce one film after the other. But of course, that didn't happen for a reason. Shahid is extremely careful about what he signs now and he wants to strike a big balance between commercial cinema and good content. Like we had informed you, he was offered Nikkhil Advani's production venture but had to opt out because of remuneration issues. He has now been signed on for the Jersey remake, which rolls out in November this year.

But apart from these two films, Pinkvilla had also exclusively told you how Sasha was discussing another project with Ram Madhvani - where he is supposed to play a biker and might also share screen space with brother Ishaan Khatter. But a source tells us, "There's a lot of back and forth happening on that film. Both Ram and Shahid are keen on collaborating on the film together as it's an action-packed emotional drama but right now, they are only meeting and trying to alter the script so that it becomes more commercial."

That's not all, Shahid is quite in demand and we hear that another critically acclaimed filmmaker has been regularly meeting him for a film. "Shahid has been offered a very high content concept-oriented drama by Shekhar Kapur. The basic idea is there and the project is at a very nascent stage. They have been discussing it with each other for a few weeks now. Shahid has loved the idea and is also keen on co-producing the film. Shekhar, on the other hand, is busy with the scripting of the film. It's not yet known what the film is going to be about, but it's most likely going to be a strong social drama, but one that will be commercially viable," adds the source. Shahid is yet to sign on the dotted line and that will happen only after everything is in place and he's happy with the way it's shaping up. As of now, it's only Jersey that will keep him busy for the next few months.