CBI will take over a Mumbai Police FIR filed against Singh that she faked a prescription to help the late actor access banned medication. 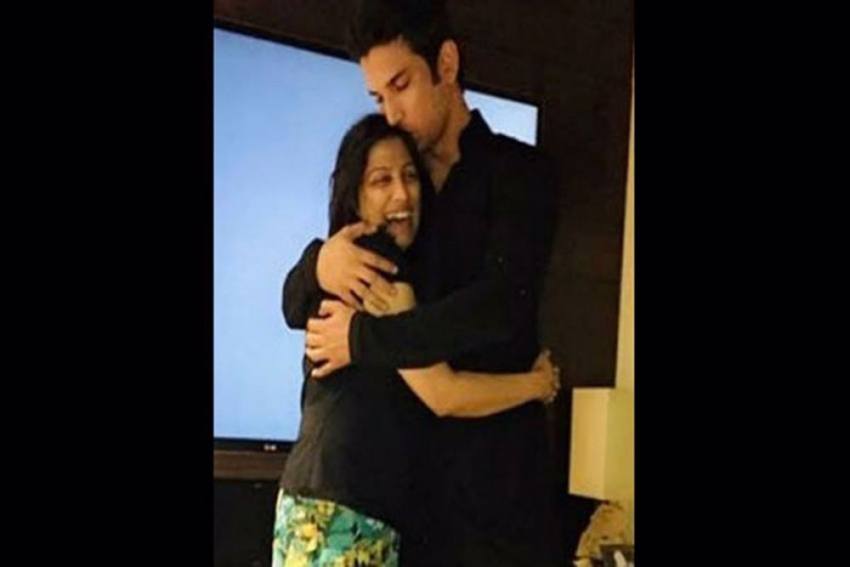 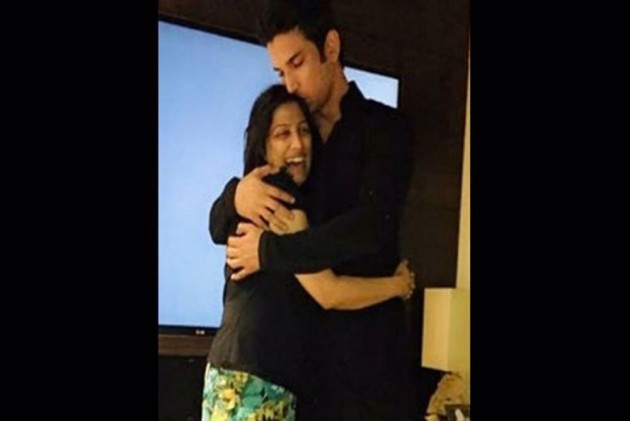 The Supreme Court on Friday quashed Sushant Singh Rajput's sister Priyanka Singh's plea Friday saying the court "was not inclined to interfere". Singh had moved the apex court to challenge the FIR against her on Rhea Chakraborty’s complaint.

"We are overwhelmed by the order of the Hon'ble Supreme Court. Justice Prevails in India. We bow down to the Judicial System in our Country. Truth Alone Triumphs. Satya Mev Jayate", said Advocate Satish Maneshinde, representing Rhea Chakraborty in the court.

The development comes days after the Bombay High Court held the case filed by Rhea against Priyanka, and dismissed the similar case filed by Rajput‘s other sister Mitu Singh against Rhea.

The sisters were accused of forgery and violation of the NDPS (Narcotic Drugs and Psychotropic Substances) Act based on complaints by actor Rhea Chakraborty, who dated Sushant Singh Rajput and is being investigated by multiple agencies after his family accused her of having a role in his death last June.

The CBI investigation against Priyanka Singh, who shared the medicine prescription with Sushant Singh Rajput over WhatsApp, will continue, the High Court ruled, an order that Singh had challenged in SC.

As reported by NDTV, CBI will take over a Mumbai Police FIR filed against Singh that she faked a prescription to help the late actor access banned medication.

Sushant Singh Rajput, 34, a popular Bollywood star, was found dead in his apartment in Mumbai on June 14.