Bhansali Wanted To Work With Sushant But Couldn't Due To Date Issues: Police

The Bandra police, who are probing professional rivalry angle in the case of Rajput's death, recorded the statement of Bhansali on Monday. 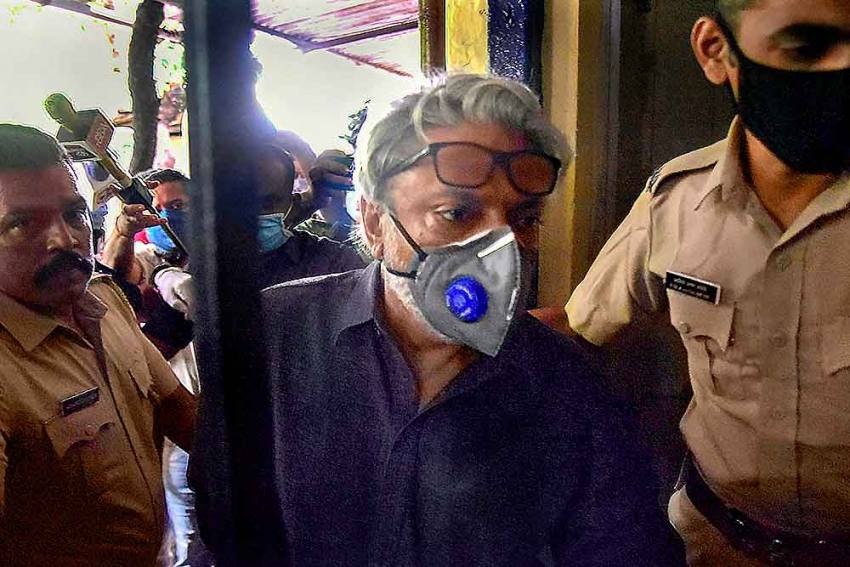 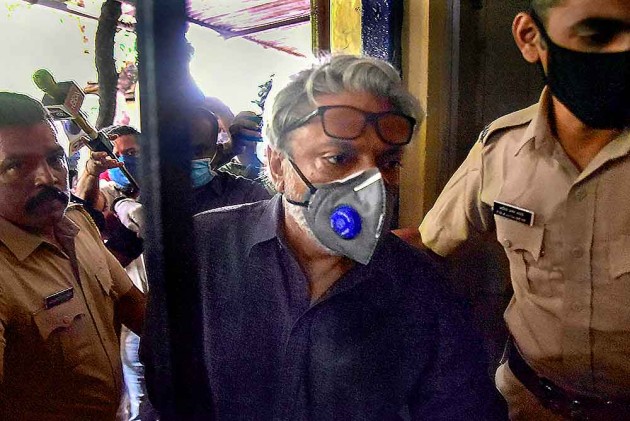 Mumbai Police on Tuesday said Bollywood director Sanjay Leela Bhansali was planning to cast late actor Sushant Singh Rajput in four films, but due to unavailability of his dates the movies were offered to other actors.

Rajput (34) was found hanging at his suburban Bandra residence on June 14.

The Bandra police, who are probing professional rivalry angle in the case of Rajput's death, recorded the statement of Bhansali on Monday.

During questioning, it came to light that Rajput was not able to work with Bhansali as his dates were not available, said a senior police officer probing the case.

The police are probing why Rajput was not able to do films with Bhansali and are examining his contracts with other production houses.

All important details in the case are being investigated, the official said, adding that the police have so far recorded statements of 34 people, including Rajputs family members, close friends and colleagues.

The police are also waiting for a response from Twitter on the alleged tweets posted from Rajputs micro-blogging handle and circulated on social media just before his death, he said.

The official also said the CCTV footage of the building where Rajput resided has been taken into custody for investigation. There was no CCTV installed in the late actor's house, he added.

The police earlier sent viscera from the actor's body, and the gown which he allegedly used to hang himself for chemical and forensic analysis at the Forensic Science Laboratory (FSL) in suburban Kalina.

The forensic lab report is awaited, the official said.