In an interview, the popular writer gave his own example, and said he feels Amitabh Bachchan should exit the industry at the right time. 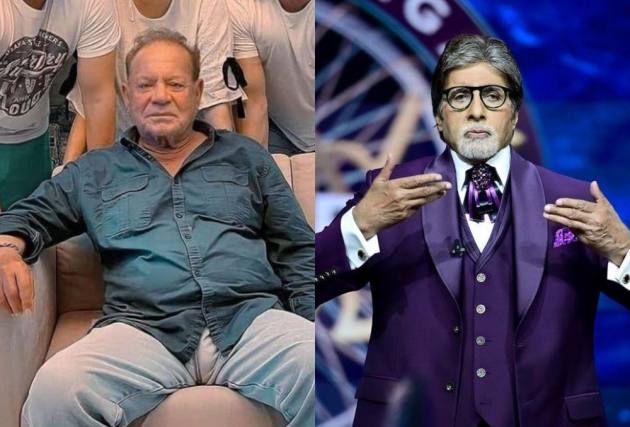 Salim Khan, popular screenwriter, and one half of the script writing duo Salim-Javed feels that Bollywood megastar Amitabh Bachchan, should probably retire from acting because he feels that “there are no stories for an actor like Amitabh now”.

“Amitabh Bachchan should retire now. He has achieved all that he had to in this life. One should keep a few years of life for oneself as well. Amitabh Bachchan has played a brilliant innings professionally. He has done good work so he must free himself from the race. He must take a graceful retirement,” he said in an interview.

“Amitabh Bachchan was the hero who could play an angry young man, he still is. However, there are no stories for an actor like Amitabh now. Our films have improved technically, the music and action have improved but we do not have good scripts,” Khan added.

While Big B has never talked about retiring, he had once hinted thinking about it in 2019 via social media.

“Another new environment and another readjustment to room and its accoutrements.. I must retire.. the head is thinking something else and the fingers another.. it’s a message,” he had written.