Sahil Salathia Trained In Horse Riding For His Role In Panipat

There have always been actors who have made sure that they go all out to make sure they do everything in their power to get their characters right to the ‘T’. And Sahil Salathia comes from the same school of thought. 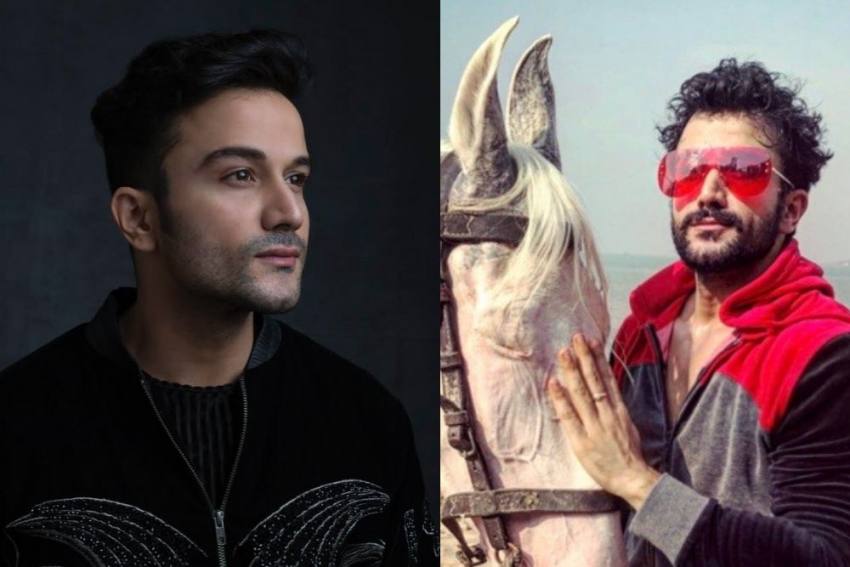 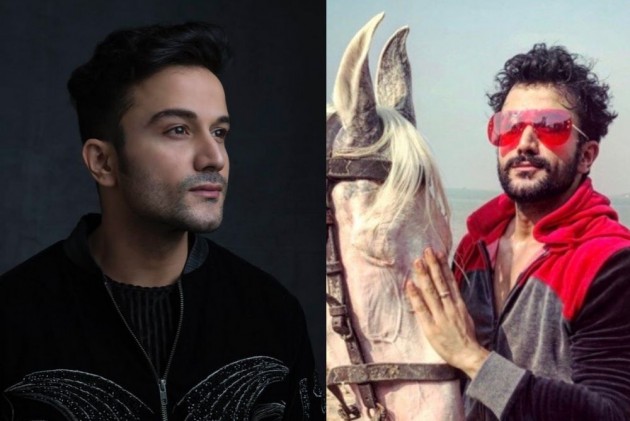 Coming with strong television series like Everest and P.O.W. in his kitty and being a trained actor from Sir Barry John, Sahil Salathia will soon make his big Bollywood debut with the magnum-opus Panipat. Directed by Ashutosh Gowariker, the film showcases the epic battle of Panipat and Sahil will be seen playing the role of Shamsher Bahadur, son of Bajirao and Mastani. The actor plays a strong part in the film as a Maratha warrior in the 18th century.

For this role, Sahil went all out to get into the role and learnt the skill of horse riding for it. He gave a year to the film and even before that, he spent much time prepping with horse riding lessons prior to the film going on floors.

Sahil recalls the experience and says, “Every project I have undertaken has taught me something and the most learnings that I have received is through Panipat. The film has such a huge canvas and I play a Maratha warrior who is obviously supremely trained in warfare. So, it was a given that my character knows horse riding. Basically, I had to look natural enough for it to seem that I know how to fly a horse.  Ashutosh sir being the magician and the story-teller he is, looks into all details and makes sure that they are to his perfection. Hence, he asked me to train in it for weeks so that when I am Shamsher Bahadur in front of the camera, I look absolutely natural while riding a horse. It was quite an experience and definitely not as easy as it looks but thanks to professionals helping me, I got it right before we started shooting last year.”

Panipat is produced by Reliance Entertainment, AGPPL and Vision World. It will release in theatres on December 6, 2019.