Raj Kundra To Remain In Police Custody Till Tuesday, July 27

On Friday, the Magistrate Court extended Raj Kundra and Ryan Thorpe’s custody till Tuesday, after the Mumbai police had asked the court to extend it for another seven days. 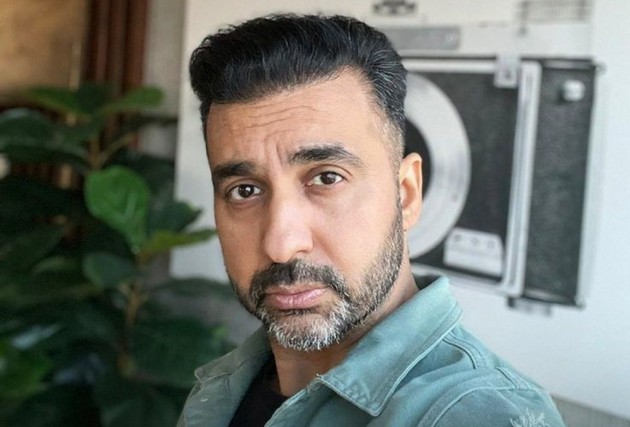 The Magistrate Court in Mumbai has extended Raj Kundra’s police custody till Tuesday, July 27. At the hearing, Police appealed to the court to extend the custody of Kundra – who is being looked as the “key conspirators” in the case by the police- by seven more days.

According to Times of India, at the hearing on Friday, Mumbai Police also told the court that they suspect that the money earned from the alleged pornographic movies was used in online betting and have asked for permission to investigate the transactions between Kundra’s account in Yes Bank and United Bank of Africa.

Kundra has been booked under sections 420 (cheating), 34 (common intention), 292 and 293 (related to obscene and indecent advertisements and displays) of the Indian Penal Code (IPC) besides relevant sections of the IT Act and the Indecent Representation of Women (Prohibition) Act.