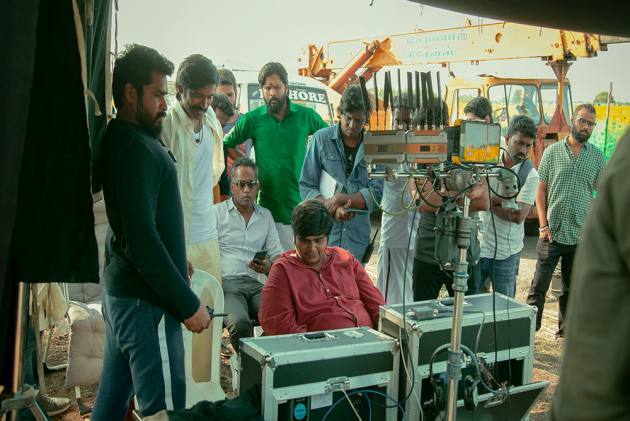 Filmmaker Karthik Subbaraj is a happy man with latest film ‘Jagame Thandhiram’ cutting across all barriers and reaching the audience in a way he never thought was possible. In an exclusive interview with Outlook, Subbaraj tells  Lachmi Deb Roy about the resounding success of the film and his plans for the future. Excerpts:

Your film Jagame Thandhiram cuts across language barriers. Do you think such films are the future of Indian cinema?

Cinema is breaking all the barriers, not just language barriers. It is cutting across all the countries. I am glad that cinema can be seen by all, irrespective of the language it is made in.

This was your first project with Dhanush. What was your experience like? 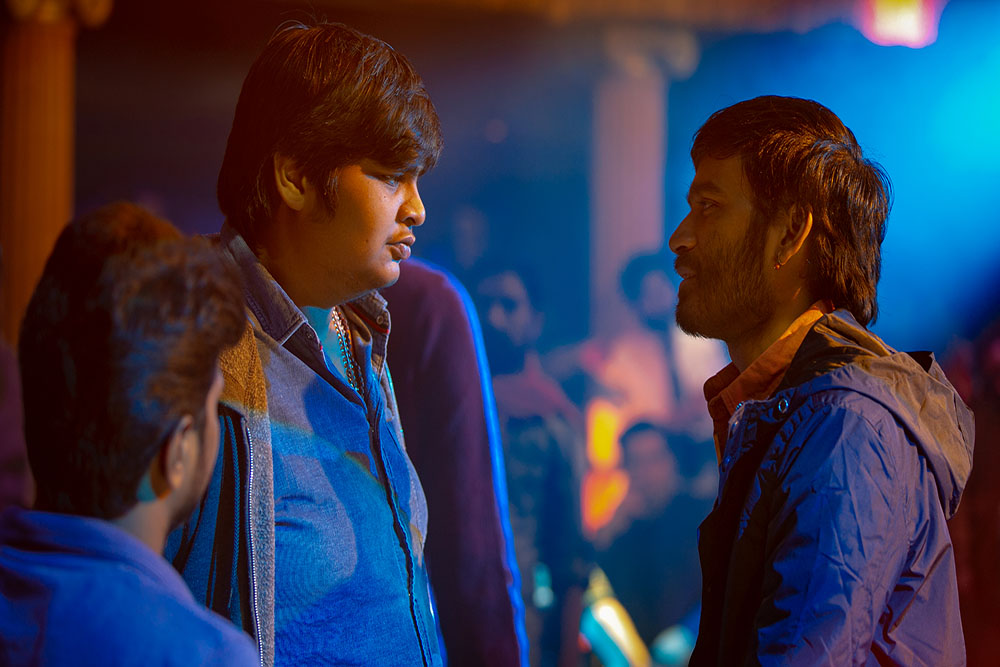 How has the journey been like since the release of your first film Pizza?

When I decided that I am going to become a filmmaker and take it up as a full-time career, I knew that it was not going to be easy.  So far, however, it has been an exciting journey. I knew it would be faced with challenges and I was ready for it all. I think my career is moving the way I thought it would. Right from my first film ‘Pizza’ to the challenging ‘Jagame Thandiram’,  these films make my life interesting. Whenever you do a film, you know that the challenges are going to be different from your previous project and that is the best part of my career.

What was the reason behind bringing in James Cosmo for ‘Jagame Thandiram’?

We wanted a Hollywood star for the character and James Cosmo was on the top of the list when we were thinking who we could cast. He too was very excited to work in an Indian film. Working with him was a good experience for me because he has worked on several big Hollywood projects. He is a thorough professional and extremely humble which made my work easy.

The film has a small dance sequence featuring James Cosmo and Dhanush. Cosmo actually wanted to do a big, elaborate song number. It seems that at the back of his mind, he thought that all Indian films have many songs and dances and so he asked me if he could do one. Initially, he was a little disappointed that he couldn’t dance to a song.

While filming, did you ever think that 'Jagame Thandiram' is going to be such a huge success?

I don’t think we can predict the success or failure of any film.  We can all, however,  wish that our work is going to be a big success and that it will go places. I am glad that the film is being received in the way we wanted. The audience's love for the film is extremely encouraging for me. 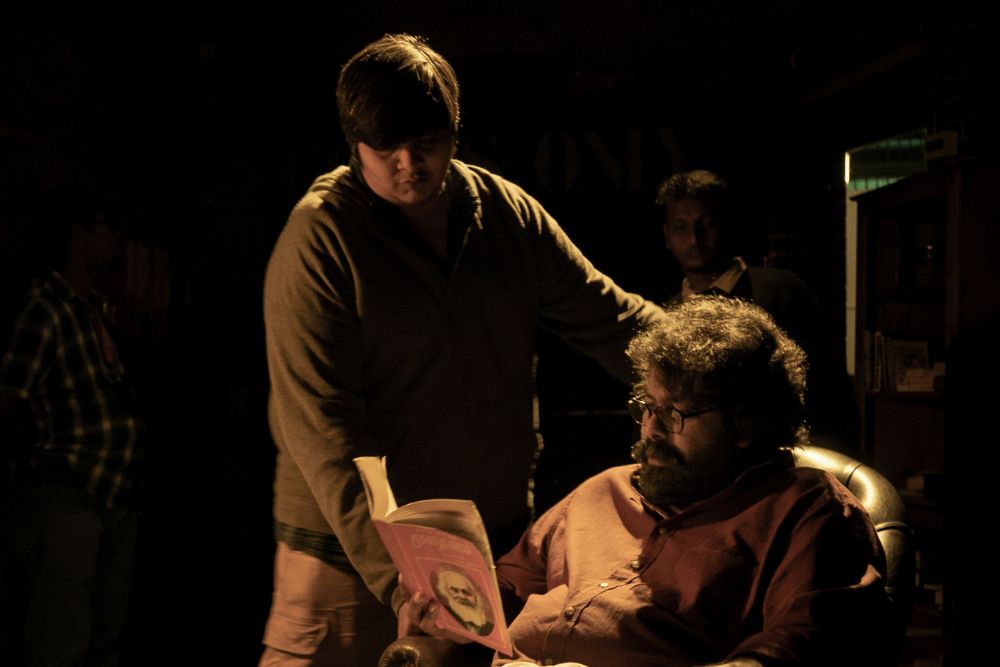 You are based out of Madurai. Is that the reason ‘Suruli’ is also based in the same city?

Yes. I am from Madurai and this was the reason the character Suruli, played by Dhanush, is based out of Madurai. When I was writing the script, I realised that I knew the place inside out. This helped me add several nuances into the character and plotline which I otherwise may have forgone altogether.

Tell us more about your future projects?

At present, I am working on a Tamil film. Fifty percent of the shoot is done, but we had to stop the shoot because of the pandemic. We will be restarting very soon.