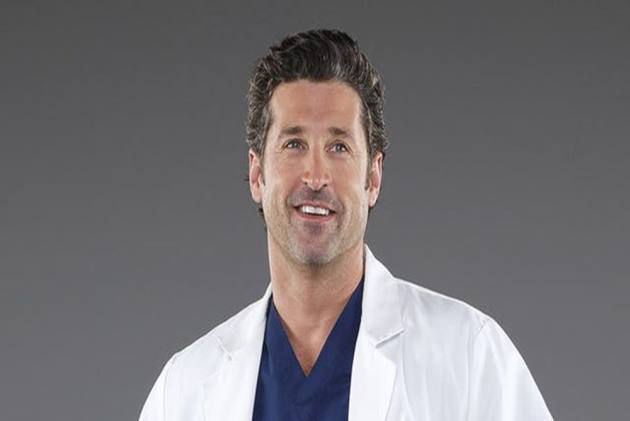 Actor Patrick Dempsey, who played Dr Derek ‘McDreamy’ Shepard in Grey’s Anatomy, was terrorising the set prior to his exit, the show's executive producer James D Parriott has claimed in a new book. He also said that Patrick and show writer Shonda Rhimes 'were at each other’s throats'.

Parriott mentions in the book, "He sort of was terrorizing the set. Some cast members had all sorts of PTSD with him. He had this hold on the set where he knew he could stop production and scare people", via THR.

According to The Hollywood Reporter, an excerpt from the book talks about why Dempsey's character was eventually written off the show. As claimed by executive producer James D. Parriott, Shonda Rhimes wanted an OG to come on board as a creator for the show for 14 days. The producer further added that Dempsey's on set behaviour caused "HR issues."

The producer further also mentions that Patrick was himself tired of Grey's schedule and the inconvenience it was causing to his personal life. Talking about Shonda Rhimes and Dempsey's relationship, the producer also claims, "He and Shonda were at each other's throats."

Another executive producer on the show, Jeannine Renshaw also mentioned how Dempsey's complaints about long working hours on the show also left his co-star annoyed. Renshaw also describes Patrick as Dempsey as "the kid in class who wants to go to recess."

Dempsey himself also addresses the chaotic work environment of Grey's Anatomy in the book as he calls it "challenging' to not have a schedule for eleven years.

(With inputs from Pinkvilla)