The yet-to-be-titled film, based on Paula Hawkins' 2015 bestseller, will be directed by Ribhu Dasgupta. 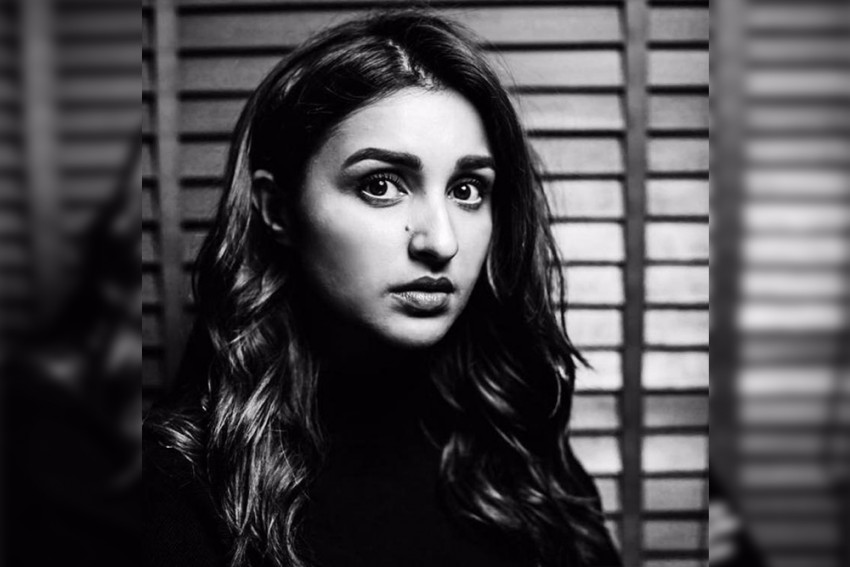 Twitter
Outlook Web Bureau April 24, 2019 00:00 IST Parineeti Chopra To Star In The Remake Of 2016 Hollywood Thriller ‘The Girl On The Train’

Actor Parineeti Chopra is set to feature in the hindi remake of 2016 Hollywood thriller, “The Girl On The Train”, the makers announced on Wednesday.

The actor will play an alcoholic divorcee, who becomes involved in a missing person's investigation. The role was originally played by Emily Blunt, who received critical acclaim for her performance in the 2016 film.

Parineeti said the viewers will see her in a different avatar with this film.

She tweeted, "Hopping onto this thrilling ride! Excited to be a part of #TheGirlOnTheTeain's official hindi remake," she tweeted.

"I want to do roles that audiences haven't seen me in before and ones that require a lot of prep and homework, which is why 'The Girl On The Train' really worked for me. The character is an alcoholic and a victim of abuse, and I haven't explored anything like her on screen before," she said in a statement.

The yet-to-be-titled film, based on Paula Hawkins' 2015 bestseller, will be directed by Ribhu Dasgupta.

The director said he is looking forward to work with Parineeti.

"The character is edgy, dark, and gritty along with being extremely emotional. So it is great to team up with someone like Parineeti, who is an extremely sincere actor and a powerful performer," Dasgupta said.

The movie will be produced by Reliance Entertainment.

"'The Girl On The Train' is one of the best psychological thrillers, and is also a heartwarming story of the female protagonist and her discovery of life. We have procured the rights of the book and the film, and will be adapting it from an Indian storytelling perspective. Amblin will be a partner in this film," Shibasish Sarkar, Group CEO Reliance Entertainment, added.

Set in the UK, the film is expected to go on floors around July. The makers are eyeing a 2020 release.

The actor was last seen opposite Akshay Kumar In Kesari, and will be seen opposite Siddharth Malhotra in Jabariya Jodi, Sandeep Aur Pinky Farar with Arjun Kapoor in the pipeline.