After her film The Last Color has made it to the top 344 films, and is in the running for the Oscar Best Film award, Neena reveals that good work is coming her way and she will soon be seen in Kabir Khan's next directorial. 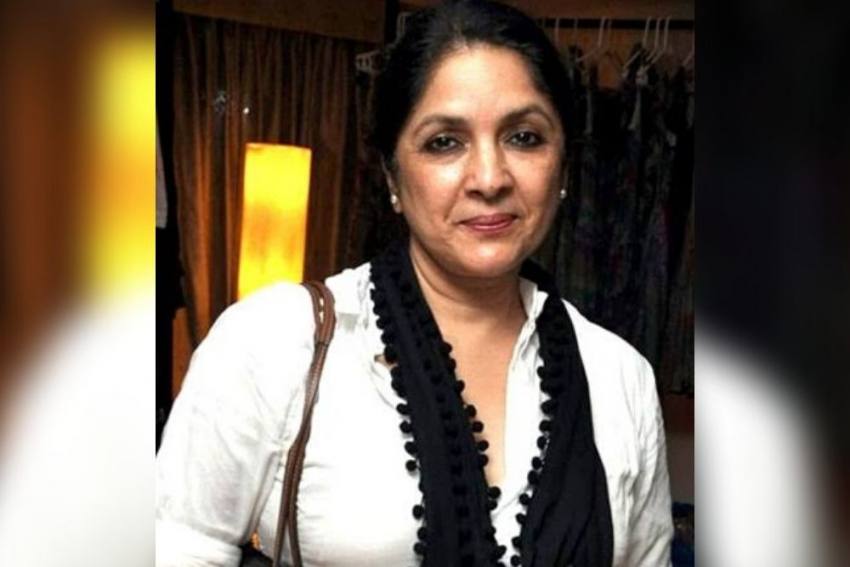 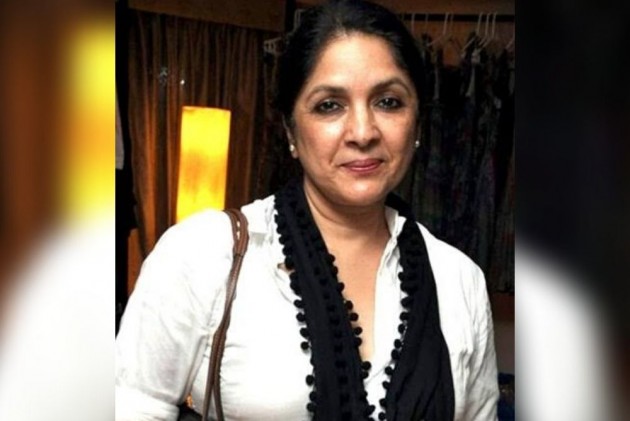 Bollywood has hardly had movies that would do complete justice to actresses post a certain age. In fact, unlike Hollywood where several veteran senior heroines are given the respect and opportunity to shoulder big films on their own, the Hindi film industry is largely behind in the same respect. Not many spoke about it until Neena Gupta opened up on several ways in Bollywood that women her age are typecast in.

Neena had recently revealed in an interview that she would be happy if Bollywood also gave work to actresses, the way Hollywood treats an actor like Meryl Streep. Now, her name is on the same list as Streep, after her film The Last Color has been in the top 344 films competing for Best Picture at the Oscars. Neena says that today, the roles being written for women are different. "I'm getting a lot of different roles to play now. Some are of mothers but some are different but very challenging parts. I have finished seven projects, including web shows already. Panga releases this month. There is Shubh Mangal Zyaada Savdhaan that I just finished, then there's Nikkhil Advani's bext (starring Arjun Kapoor and Rakul Preet Singh), that I was shooting for in Patiala. My role in that film is a secret but everyone will be surprised when they see me in it."

Apart from these two films, Neena makes an interesting revelation about another film she has already shot for. "I have a small cameo in Kabir Khan's '83. I play Kapil Dev as in Ranveer Singh's mother in the film. I have just shot for it," she exclaims.