Hollywood star Natalie Portman made a subtle yet powerful statement when she walked the Oscars red carpet wearing a black Dior cape with the last names of women directors snubbed by the Academy Awards embroidered on it. 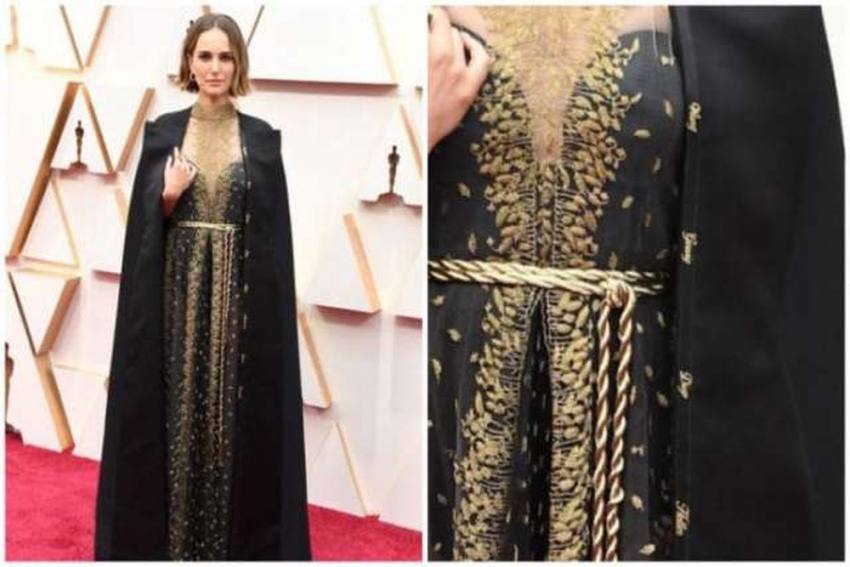 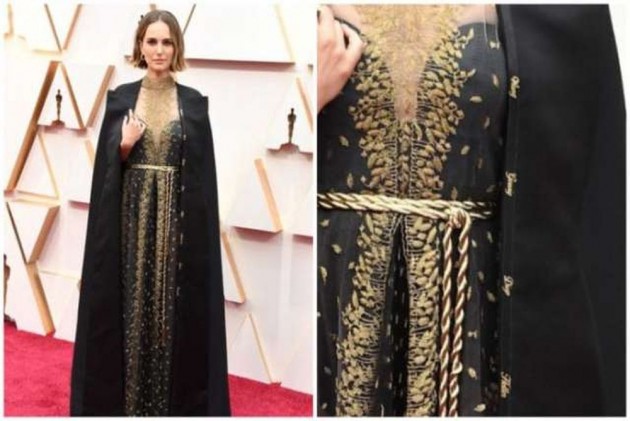 According to Page Six, "Little Women" director Greta Gerwig, "The Farewell's" Lulu Wang and Melina Matsoukas, who directed "Queen and Slim", were among the names etched in gold on her cape.

"I wanted to recognise the women who were not recognised for their incredible work this year in my subtle way," she told reporters on the red carpet outside the Dolby Theatre.
Other women filmmakers whose names were embroidered on Portman's cape were Lorene Scafaria ("Hustlers"), Mati Diop ("Atlantics"), Marianne Heller ("A Beautiful Day in the Neighborhood"), Joanna Hogg ("The Souvenir"), Alma Har'el ("Honey Boy") and Celine Sciamma ("Portrait of a Lady on Fire").

This year's nominees in the directing category include Martin Scorsese ("The Irishman"), Todd Phillips ("Joker"), Sam Mendes ("1917"), Quentin Tarantino ("Once Upon a Time... in Hollywood") and Bong Joon Ho ("Parasite"). The Academy of Motion Picture Arts and Sciences has been criticised by many A-listers including best actress nominee Cynthia Erivo and comedienne Leslie Jones for overlooking people of colour and women in the nominations.

This is not the first time Portman has criticised the lack of female representation in Oscars. During the Academy Awards two years ago, she introduced the best director saying, "... and here are the all-male nominees". Portman presented the best adapted screenplay award to Taika Waititi during the ceremony.