Money Heist Season 5: What To Expect From The Netflix Series

Your favourite ‘Money Heist’ is back! The Spanish Netflix show depicts a crew of crimson-clad thieves occupying government buildings. The Spanish crime-drama starring Álvaro Morte as The Professor, Úrsula Corberó as Tokyo, Itziar Ituño as Raquel and Pedro Alonso as Berlin, among others ended on a cliffhanger in its last season.

The last season of ‘Money Heist’ left people in shock when Nairobi, played by Alba Flores died. We also saw Raquel aka Lisbon entering the Bank of Spain, where the gang is currently undertaking its second heist.

Here what you can expect: 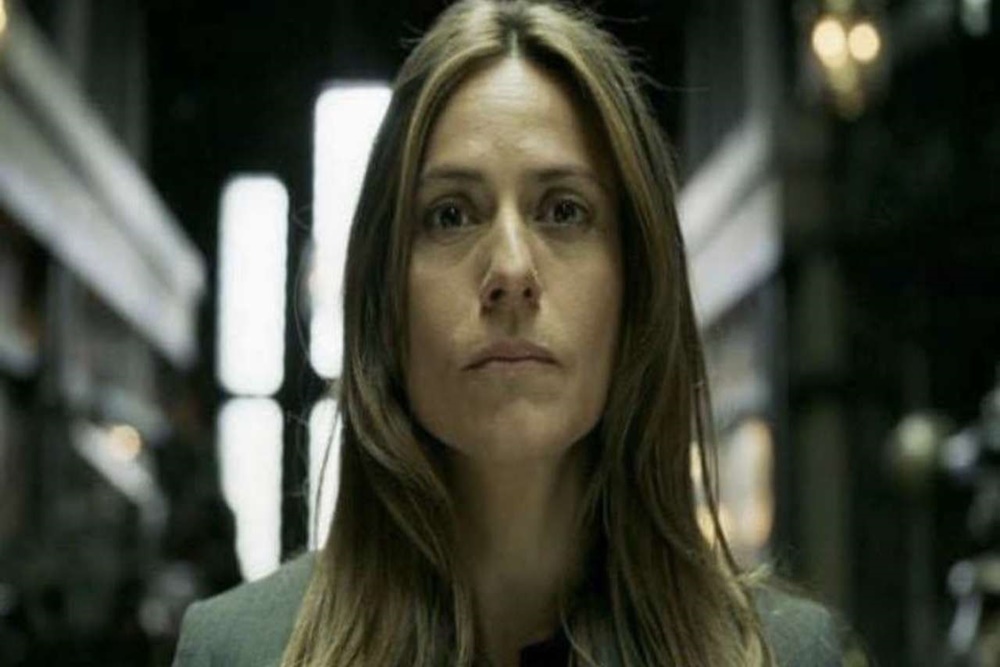 A few days after the release of season four, Álvaro Morte revealed how he sees the end of his character The Professor. According to Express UK, while speaking at the Chelsea Film Festival in May 2020, he said, “The Professor was a very weird guy, a very lonely guy and what happened with the band and finding love, it’s a really small chapter in his life. If we’re talking about the end of the character, I think at one point, I’d like to see him go back to that loneliness, that solitary life that he’s more used to and seems more comfortable in.” This has left fans speculating if his love interest Raquel aka Lisbon will die or part ways in the upcoming season.

Álex Pina, the creator of ‘Money Heist’ confirmed with Entertainment Weekly that actors Miguel Ángel Silvestre and Patrick Criado will be joining the cast in the next season. In the last season, we saw that the gang overpowered Gandía, however, we still don’t know if he is dead or alive. This might give way to Miguel Ángel Silvestre becoming the new villain. 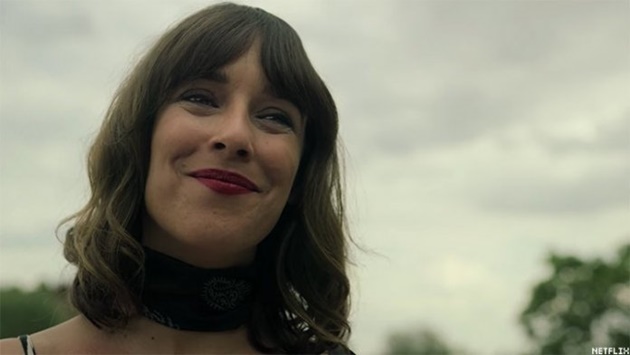 Pina told the publication that there’s more to the character of Manila. The upcoming season will delve deeper into Denver’s childhood friend, who is a transgender and poses as one of the hostages.

Alicia and The Professor 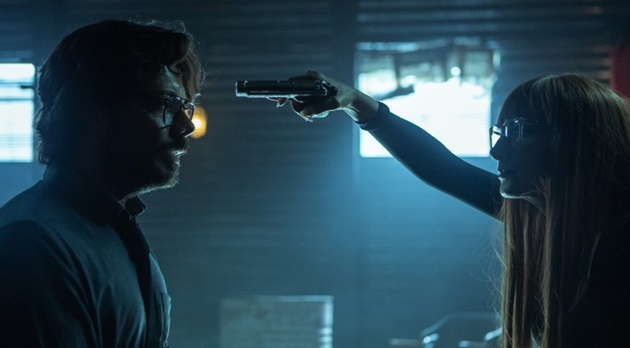 The last shot of Money Heist season four showed Alicia Sierra discovering Professor’s hideout and taking him at gunpoint. Remember? Pina also revealed to Entertainment Weekly that the following season will see a standoff between the two opponents.

From Alicia turning out to be Tatiana, to her joining the heist team, fans have been discussing her real identity for a long time now. Many also speculate that Berlin is her real husband German, who’s been referred to several times in the last season.

‘Money Heist 5’ has been locked as a ten-episode season. Showrunner Álex Pina said in a statement, “We have spent almost a year thinking about how to destroy the band. How to put the Professor on the ropes? How to get into situations that are irreversible for many characters? The result is the fifth season of ‘La Casa de Papel’. The war reaches its most extreme and savage levels, but it is also the most epic and exciting season.”