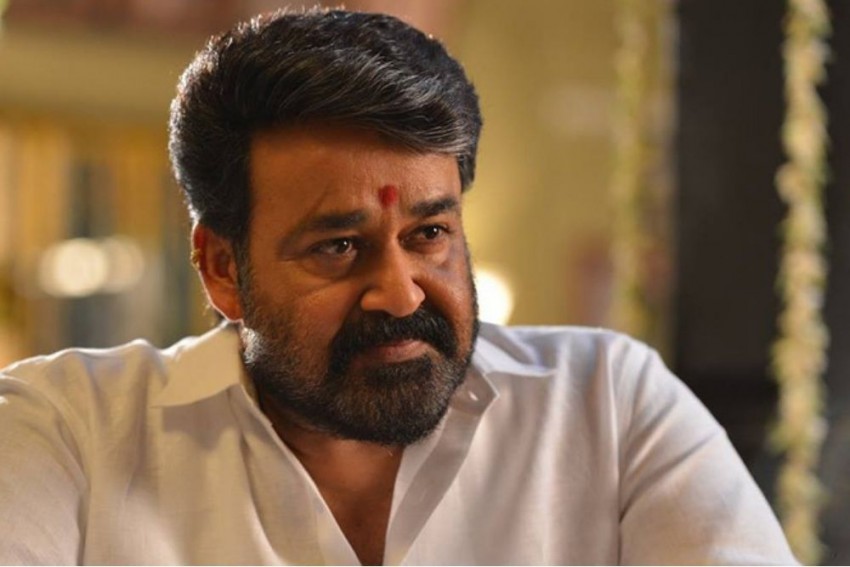 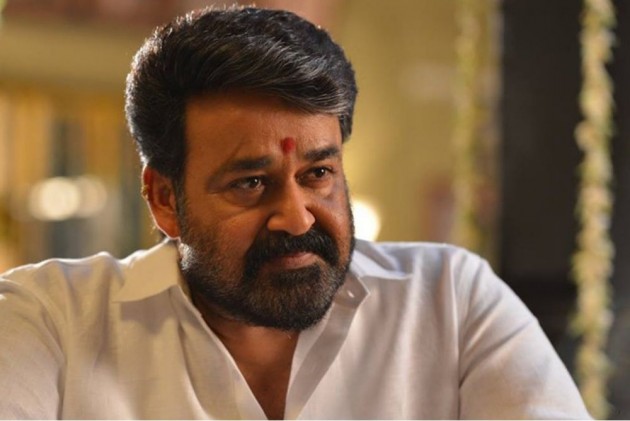 The highly-anticipated Malayalam thriller "Drishyam 2", starring superstar Mohanlal, will have its global premiere on Amazon Prime Video in 2021, the streamer announced on Friday.

Mohanlal dropped the teaser of the film on January 1, 2021 in the midnight to give his fans a sneak peek.

The story of the sequel will begin from where the prequel left off. The movie was already made into Hindi, starring Ajay Devgn and Tabu.

Mohanlal plays the role of Georgekutty in the movie. The sequel will details how his family is coping with the fall-out from the fateful night depicted in the original movie.

With the entire family harbouring a secret that could make or break them, the gripping teaser sets the premise of what lies in store.

Speaking about the film, popular actor Mohanlal said: "'Drishyam' was one-of-a-kind thriller, way ahead of its time, that was loved by all. With 'Drishyam 2', we are taking the story of Georgekutty and his family ahead from where we left it off.

"I am delighted to associate with Amazon Prime Video to release one of the most-awaited movies of the year. Prime Video has helped take some of the best stories of South Indian cinema to avid cinephiles not just in India, but across the world."

Vijay Subramaniam, Director and Head, Content, Amazon Prime Video India added: "'Drishyam' is a cult film and fans have been eagerly awaiting its sequel. We are thrilled to bring 'Drishyam 2' on Amazon Prime Video to customers in more than 240 countries and territories worldwide. At Amazon Prime Video, our aim is to constantly provide our viewers with content that provides wholesome entertainment and who better than Mohanlal and Jeetu Joseph to bring that out."