Jai Mummy Di marks the comeback of veterans, Poonam Dhillon and Supriya Pathak, where they are not relegated to secondary roles but are playing the pivotal characters. 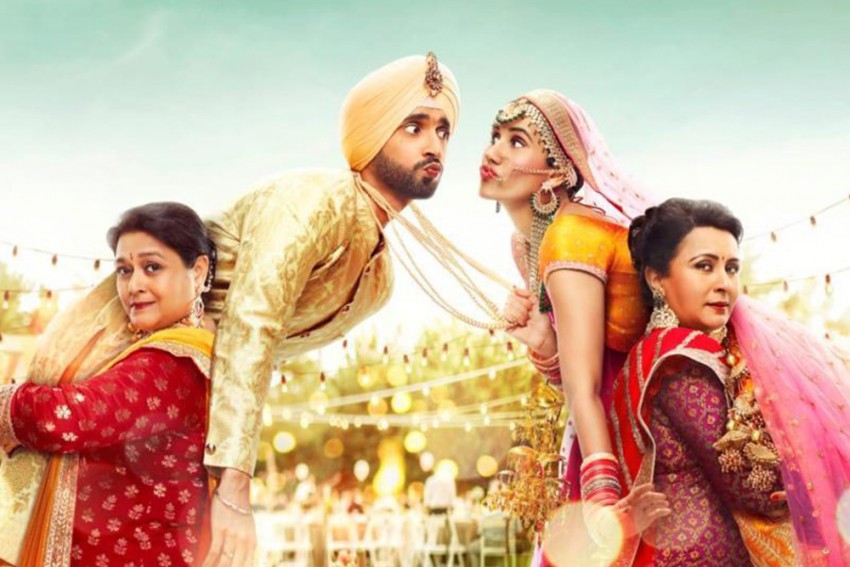 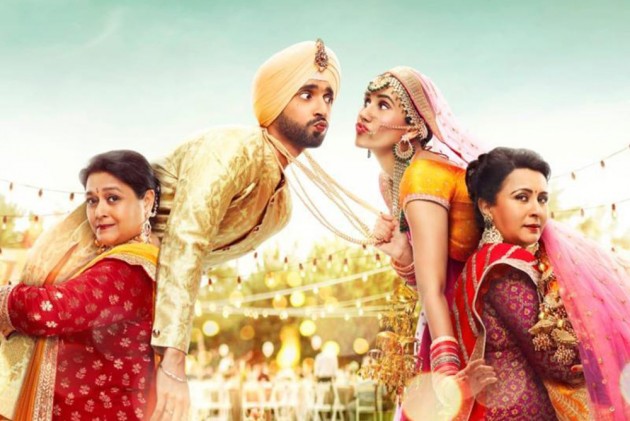 Peeved at the casting of young heroines such as Taapsee Pannu and Bhumi Pednekar in Saand Ki Aankh (2019), a biopic of octogenarian shooters, Prakashi Tomar and Chandro Tomar from Baghpat in Uttar Pradesh, a few senior actresses like Neena Gupta had regretted the denial of age-appropriate roles to them in Hindi cinema, a remark which had kicked up a storm for a few weeks in Bollywood.

There is no denying the fact that the filmmakers still go by the dictates of the box office when it comes to selection of actors. They do not usually consider an actress past her prime, howsoever accomplished she may be, even if she suits the character to a T. As a result, they either remain jobless or are at best given worthless roles, which hardly do justice to their talent. That is why most of them prefer to sit at home.

The scenario, however, appears to be changing gradually as more and more content-rich movies with realistic characters are doing very well at the cash counters these days. The success of Bareilly Ki Barfi (2017) and Badhaai Ho (2018) has opened the floodgates of opportunities for veterans like Seema Pahwa and Neena Gupta, to name a few, who are nowadays getting meaty roles in what is called the new-age cinema.

Produced by Luv Ranjan, Ankur Garg and T Series, Jai Mummy Di now marks the comeback of veterans, Poonam Dhillon and Supriya Pathak, where they are not relegated to secondary roles but are playing the pivotal characters. Even though it is a romantic comedy featuring Sunny Singh and Sonnalii Seygall of Pyaar Ka Punchnama (2011) fame, it primarily revolves around the characters of their bellicose mummies, played by Supriya Pathak and Poonam Dhillon, who are like Mogambo and Gabbar mummies respectively. The movie chronicles the conflicting dynamics between the mothers of the lead pair, something rarely tackled in a mainstream Hindi cinema.

Director Navjot Gulati says that he had grown up watching movies where patriarchal men, usually fathers of the lead actors, played the villains in a love story, baying for the blood of each other, and he had often wondered as to why the important roles of the mothers had always been overlooked.

Poonam Dhillon, who had made her debut in Yash Chopra’s multistarrer, Trishul (1978), is happy that the industry is offering good roles to senior actresses like her now. “Unlike Hollywood, where veteran actresses keep getting good roles regardless of their age or marriage, Bollywood used to shut the doors on an actress once she got married,” she said at the release of Jai Mummy Di’s trailer in Mumbai. “Fortunately, things are changing now.”

“I did not do many movies in the past because the roles offered to me did not provide any scope to me as a performer,” she says. “And I simply did not want to do bit roles of the mother of a hero or a heroine, standing on the sidelines” she says.

Bhushan Kumar of T Series says that his company will keep on producing movies with interesting stories from different genres, as it has always done in the past.

Jai Mummy Di is scheduled to release on January 17.

Film Review: Rani Mukerji’s 'Mardaani 2' Can Give 'Dabanggs' And 'Singhams' A Run For Their Money