For Trinamool Congress celebrity candidate Nusrat Jahan, her new stint in politics is just like household work, and she believes she can easily balance her new role with her film career. 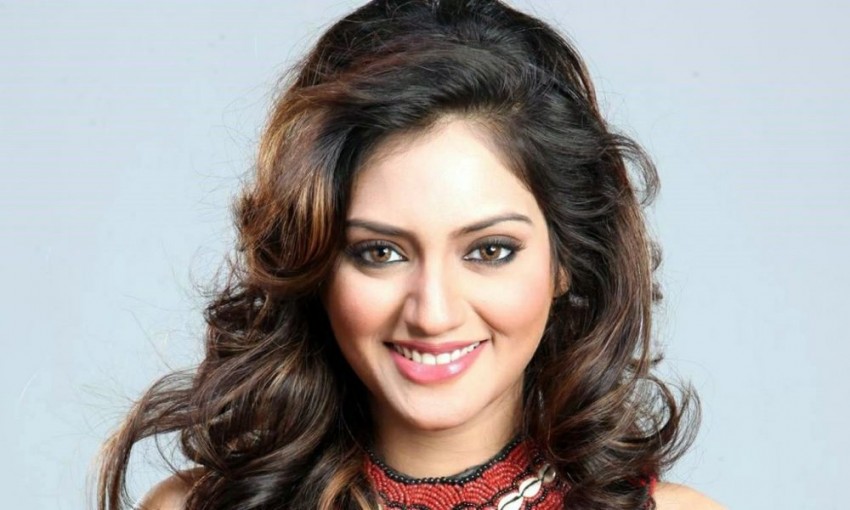 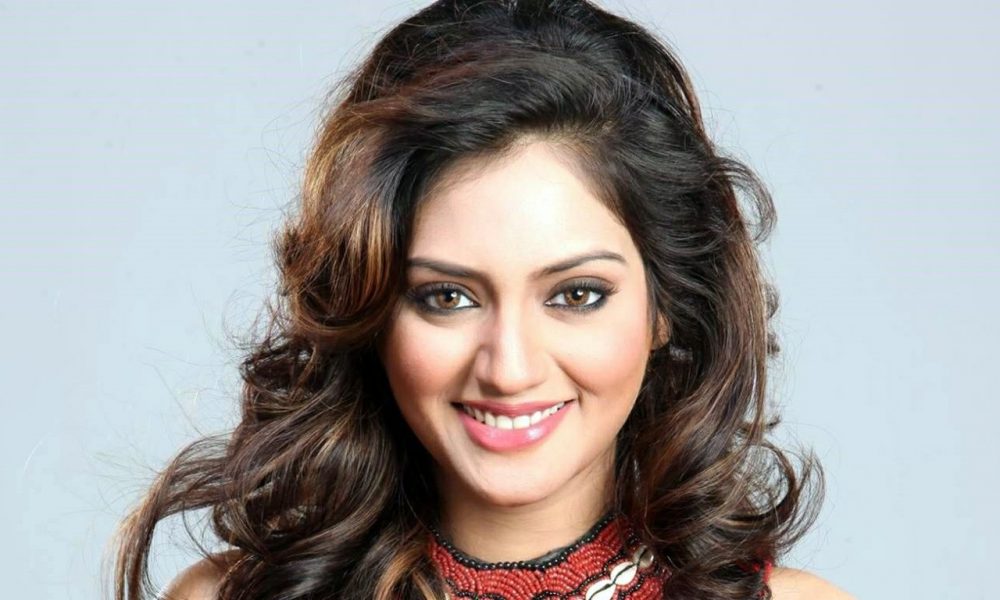 The 28-year-old actor said the young generation now had the capability to manage life with great efficiency. The way she managed her house and film career, her new stint will make no difference, she said.

"For me, managing home and shooting for films both are my full-time jobs. Now I don't think to work for people will be like extra work. Handling two things is always difficult but everything can be balanced," she said on Tuesday after her nomination as a Trinamool nominee from the Basirhat Lok Sabha seat in North 24 Parganas.

"Whenever we work in a film, we feel nervous about it. It is not that I am nervous for my political stint but yes I have got a huge responsibility which needs to be fulfilled," said the actress of "Zulfiqar", a drama directed by filmmaker Srijit Mukherji.

According to Jahan, people have loved her for her films, so it is now her turn to fulfill the duty towards them as a public representative. Asked if she has any message for the citizens, she said: "For now I simply expect them to be supportive when I work for them, the way they have supported my films."

She did not agree that politics can end an actor's career, as it takes away precious hours from one's busy schedule.

"This is a 25-year-old thought. I would say the young generation is aware of every development. So this thought process surrounding the idea no longer prevails that I am choosing politics as another venture since my career in films has ended," she said.

Fans Will See 'Very Personal' Side Of MS Dhoni In 'Roar Of The Lion': Kabir Khan