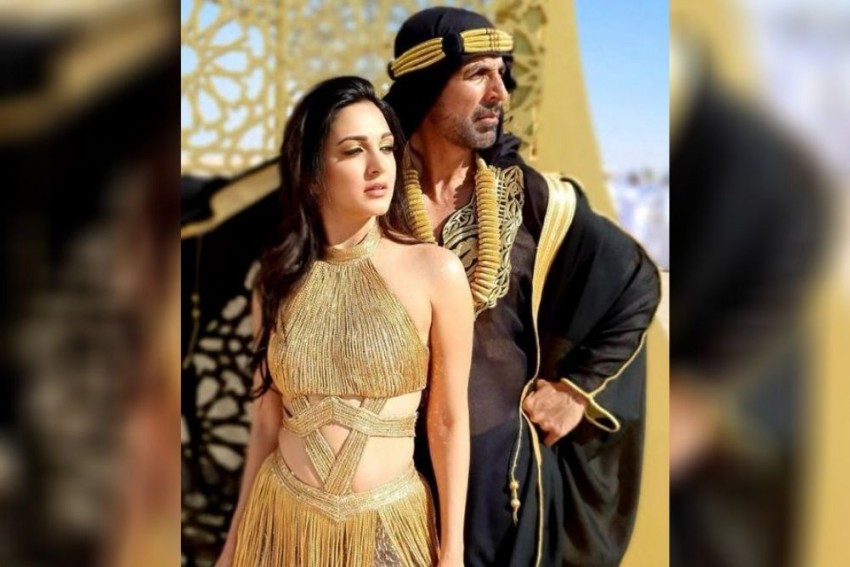 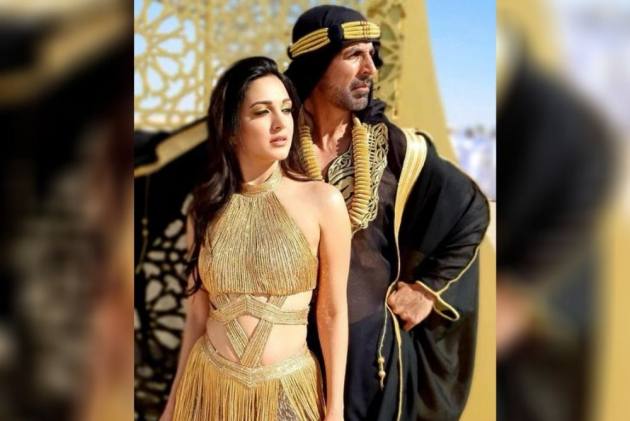 The trailer of Akshay Kumar and Kiara Advani starrer Laxmmi Bomb is out on Youtube. The makers of the film released the trailer on youtube earlier this Friday and the netizens are already going gaga over the Hilarious Avatar of Akshay Kumar in the film.

The trailer follows the main leads, Akshay and Kiara visiting her parent’s home. Kiara’s family seems displeased with the uninvited appearance of Akshay Kumar in their home but slowly everything falls into line. Things take a peculiar and funny turn when a feminine spirit possess Akshay. Soon Akshay starts imitating feminine traits making people around him feel weird and awkward. On spirit's voyage to live a queen size life, Akshay’s character involves in several funny happenings and delivers hilarious dialogues. From what we can gather from the trailer, this funny explosive revenge story will surely entertain its audience.