In an exclusive interview, YouTuber CarryMinati opens up about life, controversies, his popularity, his unique name, and much more. 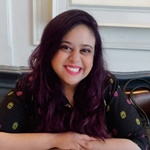 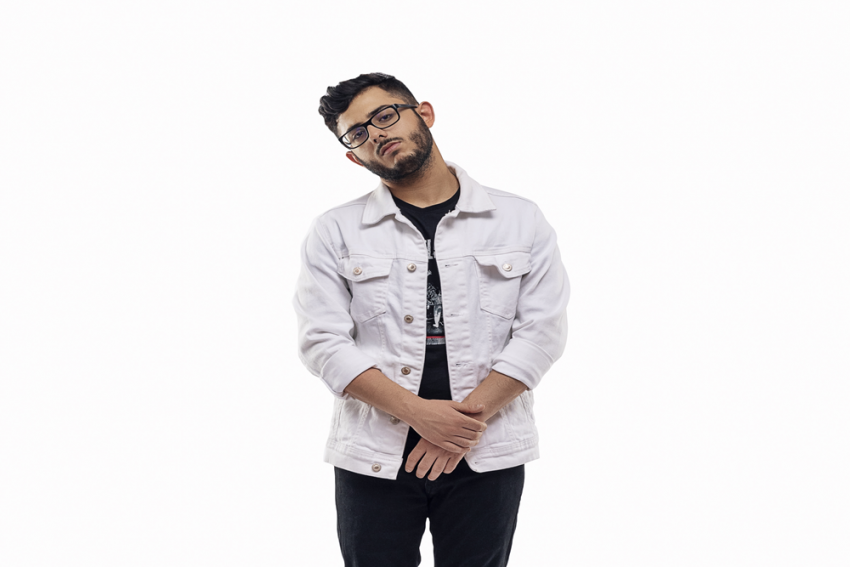 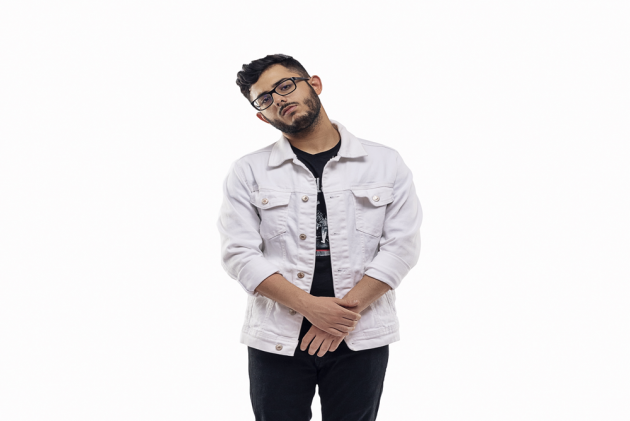 Ajey Nagar aka CarryMinati is one of the most popular YouTubers in India, with over 25 million subscribers on YouTube. TIME Magazine named the 21-year-old ‘Next Generation Leader’ in 2019, and this young streamer also makes videos on rapping and roasting. In an exclusive interview with Outlook, he spoke about his life, handling fame at a young age, his unique name, and controversies.

Tell us something about your journey from being Ajey Nagar to CarryMinati?

I was around 10 years old when I discovered YouTube and I was instantly drawn towards the potentiality of it. I thought about pursuing it as a full-fledged career when I was 13. It was a very intuitive calling for me. It honestly scares me sometimes when I look back and see how I dropped out to pursue the digital medium that wasn’t as evolved as it is today. I did miss the regular college life and hanging out with friends on campus but this is all compensated by the love and support earned over the years.

Why did you choose this name?

The alias for me is just a cool sounding name. In the counter strike, it’s quite common that people keep their alias with 'Carry', which means a player who shields his entire team and leads the army, eliminating opposition singlehandedly. Minati comes from the word Illuminati

From 2014 to now, how has the landscape for content creators changed?

Some would say it hasn’t changed at all and some would say it has changed. It all depends on who you’re catering to and what you’re creating but experimentation is a key driver for content survival. With the advent of technology, the exposure to the online world has doubled and today content creators are as important as cricketers and Bollywood stars in the ecosphere.

I would say till now it has been extremely gratifying to align with them because we are not just promoting the brand like an advertorial but we are generating innovative content for promotions. The owner of Arctic Fox Sridhar Thirunakara reached out to my business head Deepak Char since he felt his brand’s ethos resonated with my brand’s imagery.

In 2019, you were named as the 'Next Generation Leader' by TIME Magazine. How was the experience?

At first, I didn’t know how massive it was but after the feature, I realised the honour. It motivated me to invest greater efforts into what I was doing and it felt incredible to be internally celebrated for expertise that was still in its’ nascent stages in India.

You became very popular and successful at a very young age. As a teenager, when you experienced such fame, what was it like?

Let’s talk about the cons first – I would try to find validation through money and fame and equate happiness with materialism. As a teenager, you also want to live a carefree life which I missed out on because I was so engrossed pursuing my passion. The good part is that I gained confidence as I was a reserved child who couldn’t express myself freely. It felt amazing to go from being invisible to being widely recognised, something like the superhero fictional films. The biggest gift was and is to actually get unparalleled support and respect from complete strangers in my good and bad times.

At your age is when most people start evaluating career options. You have a decade behind you, a profession already. Do you feel you are stuck with it now? Would you have chosen differently if you had to pick options at this point in time?

My life could have gone in a lot of different directions just like anyone else because you have a multitude of choices always but I feel this was destined. I don’t feel limited but I do feel obligated to do what I am expected to. I can’t think of a time when I didn’t want to do this because it is my passion project. In my earlier days, I told myself even if I don’t succeed, I would still be doing this. That was my mentality during that time and nothing has changed.

How are you planning to shape your music career?

I am very passionate about music and want to explore it more, but I will need to take some time off and dedicate my energies to it. I hope to do so next year

To sustain one channel is a lot of work. In 2017, you started Carry is Live, and now you are also doing music. Oh yes, and roasting. How are you managing it all?

Yes, there is a lot of work to do when you are multi-tasking between two channels but I think it’s for the best. I don’t feel like making a video every single day and I don’t feel like playing games every single day either. They both balance each other out so if I’m feeling creatively challenged, I generally shuffle around the content and juggle between the two channels.

Do you write your own thing? Take us through your ideation process – from the first thought to publishing and marketing the video?

As paradoxical as its sounds, I guess you can say the best content comes out in the worst of times. It all depends on the format of the video. If it is a consecutive action-reaction video it takes me two weeks. If it’s a rant or a current topic it can take more than a month because I have to create a base that is further modified and shot, thereafter I take feedback from my management team to gauge how much more fine-tuning is required.  Also, expletives are not my trademark; they are part of my content and the character I play but not necessarily define who I am. When I am creating content, I don’t decide in advance how many expletives would feature in a video, it’s all contextual to the narrative. I do not have any set formula for choosing someone for my roast and I do not target any particular individual, group, community, etc. I feel that’s unfair, biased, and against my upbringing. I try to find content that is genuinely amusing and cringe-worthy.

Earlier this year, you were trending. Your video was pulled down by YouTube. Tell us something about it.

It was due to constant requests from the fans that I decided to make a video on the topic that was quite relevant then. You see I respect my fan community and I try to include their requests from time to time in the content I create. After a lot of ideating, strategizing and scripting I made this video YouTube vs TikTok –The End.

The audience loved the video and it blew the roof with nearly 75 million views. It was about to set a global record and all of a sudden it was taken down by YouTube. My fans, my team, and I were devastated and shocked. I retracted into isolation during that time and then ‘Yalgaar’ was born that was my way of saying I’ve moved on. The song was also trending and broke a lot of global records.

Now the debate is over? TikTok is banned. Are you happy?

For me, the so-called debate concluded when I made a video ‘TikTok vs YouTube – The End’.

It was simply contextual at that point in time and there was nothing personal against TikTok. Why would I be happy or sad on any platform being banned as I have never ever generated content with the idea of running a targeted campaign against a specific person or institution?

How do people make money on YouTube. What is the process?

It’s simple, make content that is relatable and characteristic. Disruptive content is the king of online media today, and the algorithm loves you the most when content riles the audience up.

Which is the one video you enjoyed making the most? And, why?

I really enjoyed making the life of a cringe pop artist, I also learned a lot while writing it.

What would you say is your USP? Persistence has been a major driver in my success graph.

My USP is relatability and authenticity. My biggest win is the love and support I get from the masses by not being biased to any character & just being myself!