The films at KASHISH Film Festival are not only layered and sensitive, but also are an entertaining exploration of the landscape of LGBTQIA+ youth, their aspirations and their dreams.

The 12th edition of KASHISH Mumbai International Queer Film Festival, opens on August 19th virtually, with the Teddy Award winner ‘No Hard Feelings’ about Iranian refugees in Germany. The festival will close with the Australian film ‘Unsound’ which is about a young deaf trans man’s romance with a musician. These films are not only layered and sensitive, but also are an entertaining exploration of the landscape of LGBTQIA+ youth, their aspirations and their dreams.

Says Sridhar Rangayan, festival director, “This is the second year KASHISH is going completely digital with its screening program. Despite the pandemic that has hit everyone hard across the world, we received 800 + submissions, out of which we have finally selected 221 films to program.” 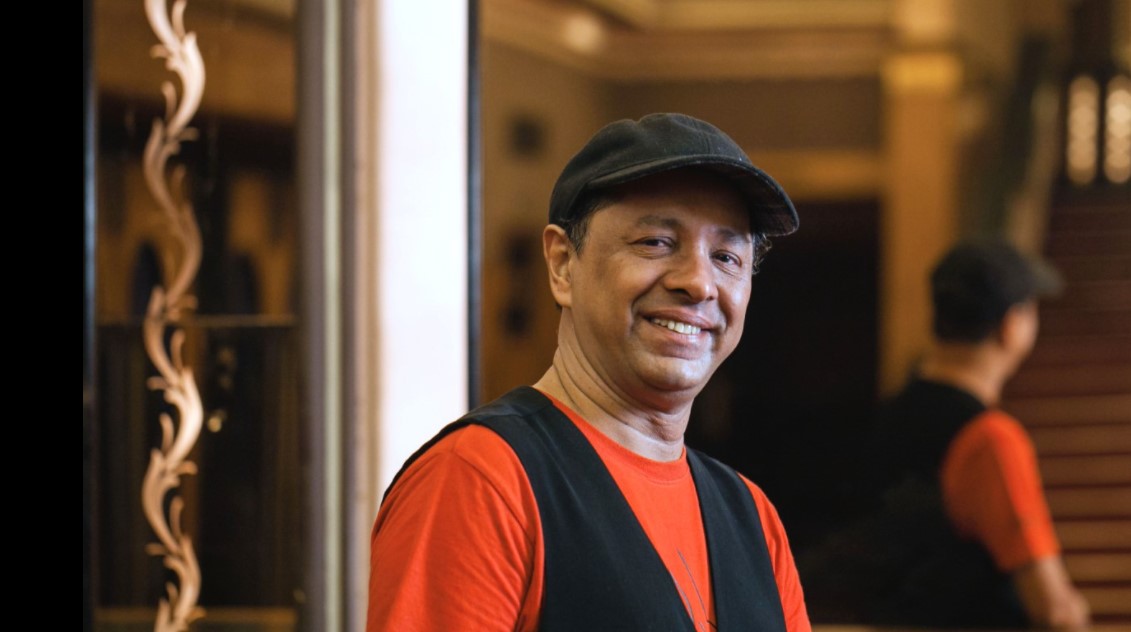 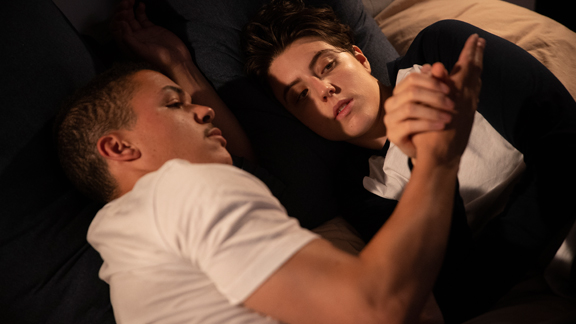 One of the other films to be showcased is ‘Brihonnola’ which tells the story of ‘Mahi’ who is a transgender. ‘Admitted’, another film to be shown at the festival is a biographical docudrama on the controversial life of Dhananjay Chauhan – the first transgender student of Panjab University – her life journey with focus on education along with gender identification, dilemmas and expression in personal life. 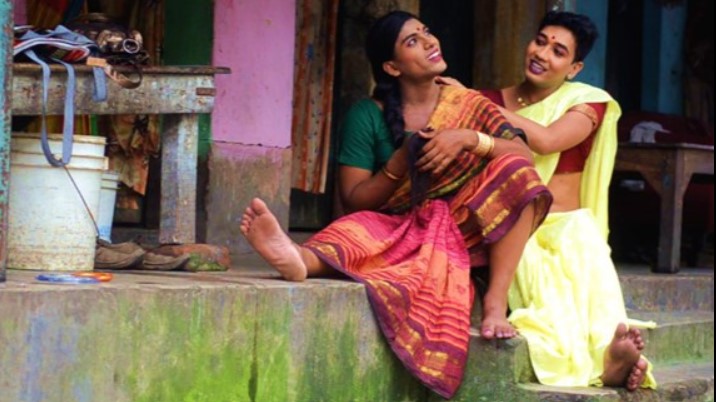 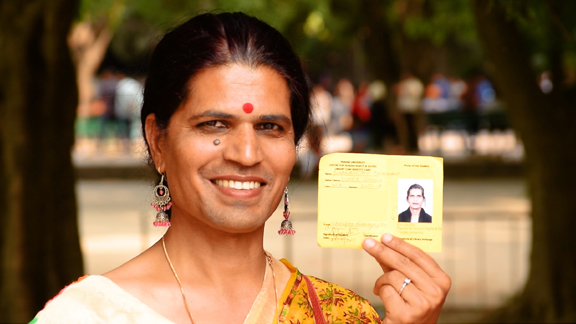 ‘Mohini’ is a film about men in saree. It follows Marathi TV actor Sharmila Rajaram Shinde as she tries to satiate her curiosity about the crossdresseing folk dancers of Maharashtra. After a chance encounter with a male lavni artist, Shinde takes us along on her journey of insights she gathers about the art, history and taboo surrounding the dance form. From the formation of 'Bin Baykancha Tamasha', an all-male lavni troupe, to the hurdles that the homophobic Indian society creates in the artistic expression of the male lavni dancers, the film shows the glittery side of the painted faces as well as the dark side after the curtain falls in the one-hour-seven-minute-long documentary. 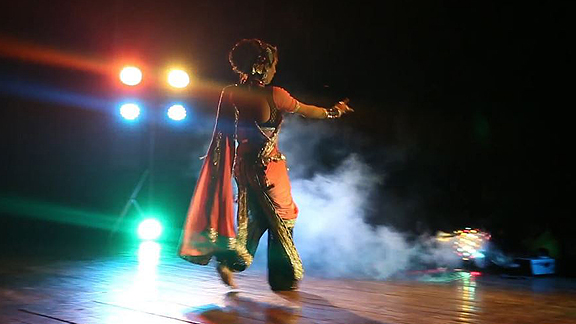 Rangayan feels that the number of films submitted and the quality of the films that are finally shortlisted to play at KASHISH 2021 highlight the resilience of the filmmakers – how they are continuing to make films even during the pandemic and offering hope to the world.