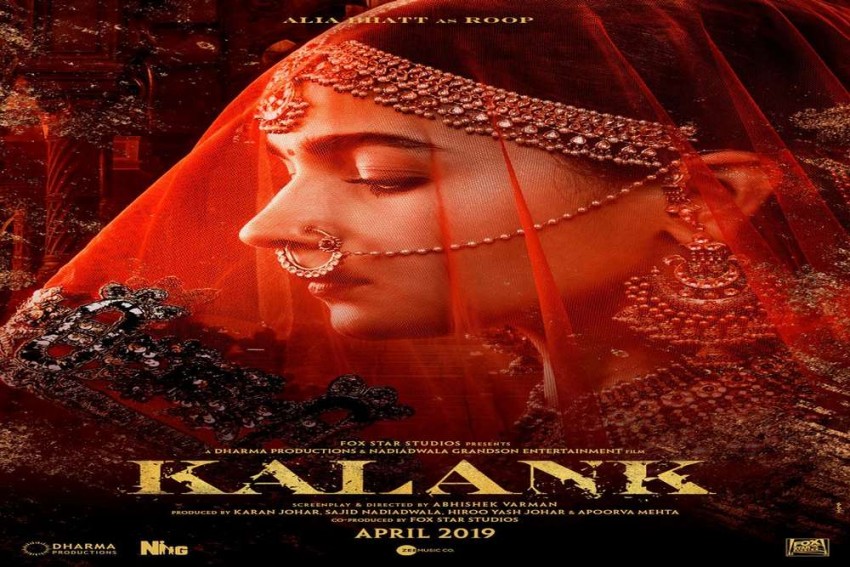 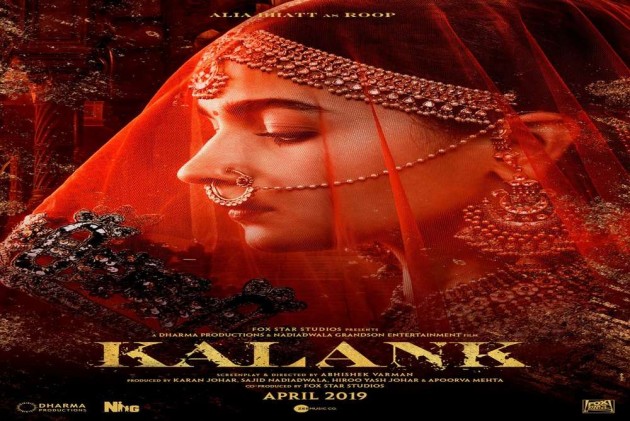 Karan Johar’s multi- starrer and mega-budget movie “Kalank” may have had a grand opening, garnering Rs. 21.60 crore collection at the box office, but viewers have flooded social media with a deluge of memes relating to the film.

"Bollywood is improving day by day now they are telling us the review of movie in title itself. First 'Zero' and now 'Kalank'," wrote one user.

The songs of the film were also panned by the people.

Comparisons have been drawn between Karan Johar and Sanjay Leela Bhansali over the grandeur and royal vibes of the film.

Another connected the dots of the convoluted plot of "Kalank" to Karan's friendship with Shah Rukh Khan, whose last release "Zero" was a box office disaster.

"Karan Johar is a true friend. He made 'Kalank' so everyone would forget about 'Zero'."

According to IMDb, "Kalank" managed only a 2.7 rating out of 10, based on the feedback of over 2,300 viewers. The film is directed by Abhishek Verman.

Movie Review: 'Kalank' Is A Wrong Movie At A Wrong Time From KJo's Gloss Factory