'Pirates Of The Caribbean' star Johnny Depp also urged his fans to ‘stand up’ against ‘injustice’ and help people when they are in need. 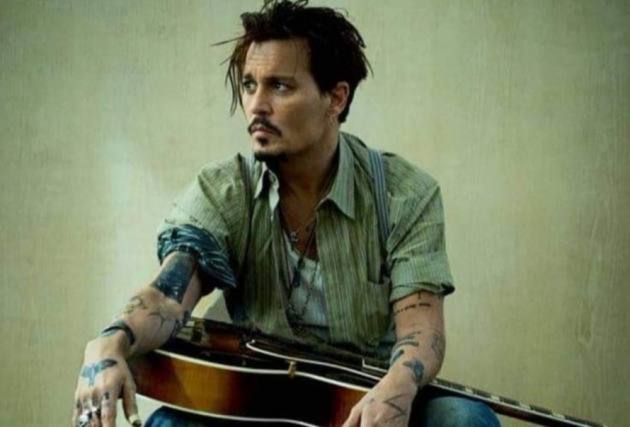 Hollywood star Johnny Depp has claimed that he has been a victim of “cancel culture”, and stated that no one is safe from the movement, which according to the Pirates Of The Caribbean star has gone so “far out of hand” that he feels “no one is safe” from it.

“It’s so far out of hand now that I can promise you that no one is safe. Not one of you. No one out that door. No one is safe. It takes one sentence and there’s no more ground, the carpet has been pulled," he said at this year’s ongoing San Sebastian film festival, where he will be facilitated with the honorary Donostia award.

“It can be seen as an event in history that lasted for however long it lasted, this cancel culture, this instant rush to judgement based on what essentially amounts to polluted air,” Depp added.

Depp also said that he was “worried” about his presence at the festival this year might “offend people”, when the truth, as Depp said was that that he “didn’t want to offend anyone”. He praised the event and the organisers for “not buying what has been, for far too long, some notion of me that doesn’t exist”.