Earlier this year, James Michael Tyler had shared his story about battling prostate cancer, ever since his diagnosis in 2018. 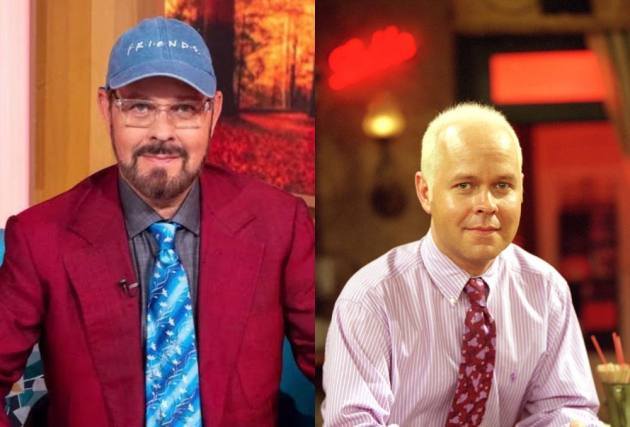 Popular American actor, James Michael Tyler, known for playing the role of Gunther in the popular American TV sitcom 'Friends', died on Saturday, following a long battle with prostate cancer, in Los Angeles, as confirmed by his manager confirmed. He was 59.

“Michael's loved ones knew him as an actor, musician, cancer-awareness advocate and loving husband," his manager said in a statement.

"Michael loved live music, cheering on his Clemson Tigers and would often find himself in fun and unplanned adventures. If you met him once, you made a friend for life,” the statement added.

Bollywood actress too mourned the death of Tyler. 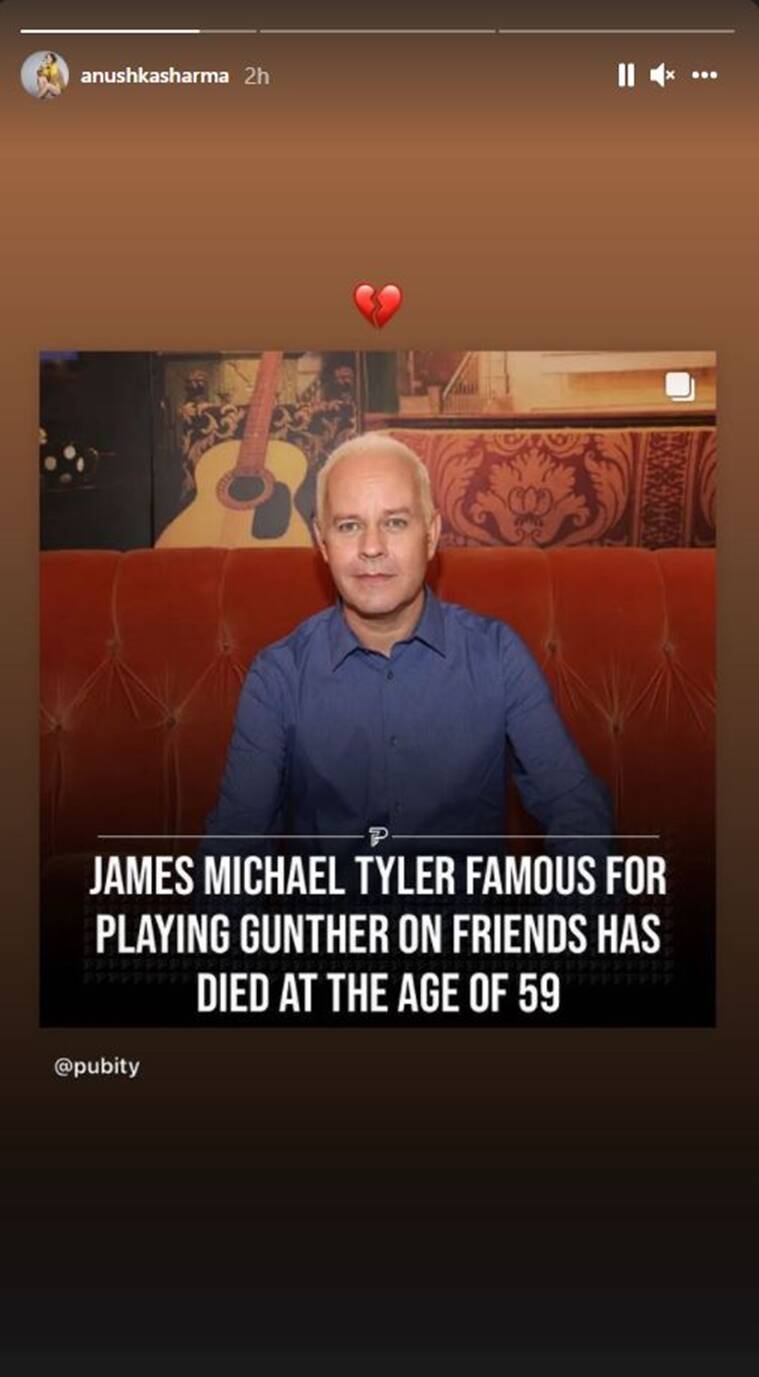 Tyler also made an appearance via a video conference on the special 'Friends: The Reunion' earlier this year.

Tyler was diagnosed with advanced prostate cancer in 2018. He shared his story earlier this year on 'Today'. He also worked as a campaigner for individuals with prostates to get a first blood test as early as 40 years old.

While undergoing treatment, he continued to perform, starring in two short films 'The Gesture and the Word' and 'Processing', which earned him best actor awards at several domestic and international film festivals.

This year, Tyler's spoken word performance of Stephan Kalinich's poem 'If You Knew' was adapted into a short video to help raise awareness for the Prostate Cancer Foundation.

Beyond 'Friends', Tyler's acting credits stretch back to 1992, including series like 'Sabrina the Teenage Witch' and 'Scrubs' and 'Modern Music'.

(With Inputs From AP)