Actor Mridul Sharma, who portrayed Jai Sigh in the Netflix web series, ‘Delhi Crime’, said that the character was dark and completely contrary to what he is as a person in his real life. 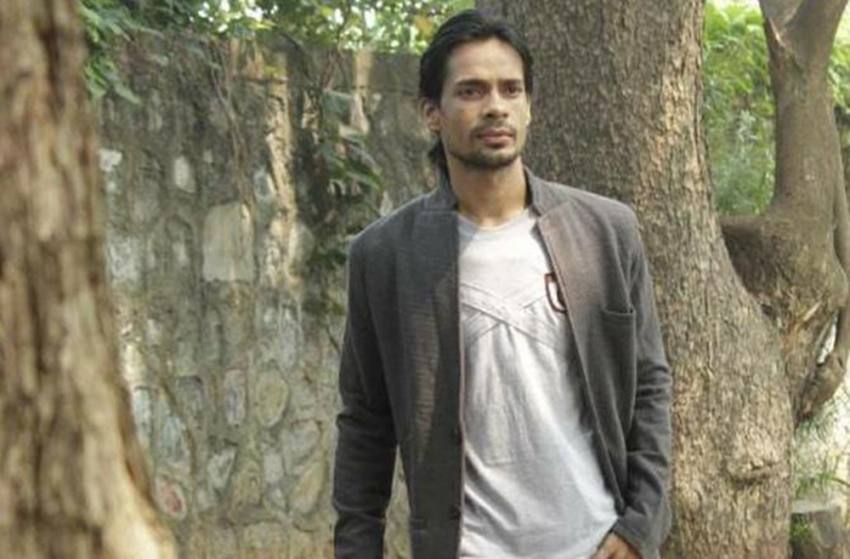 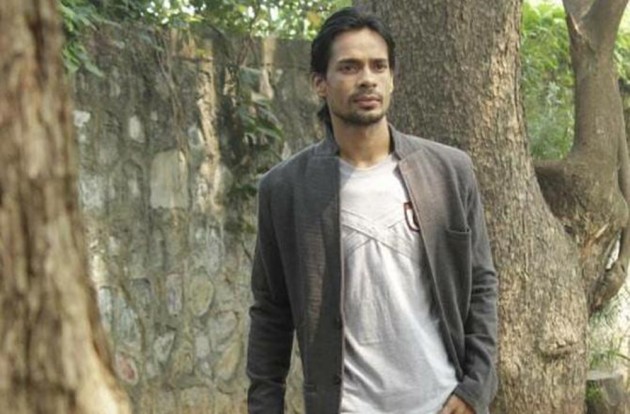 Actor Mridul Sharma, who starred in ‘Delhi Crime’, a web series that was aired on Netflix, opened up about his experience of playing the role of Jai Singh. Ram Singh (name changed to Jai Singh in the series) was one of the most hated men India has ever seen after the tragic Nirbhaya rape case.

When ‘Delhi Crime’ was awarded the Best Drama at the Emmys, we revisited the entire Nirbhaya case. We all remember the flawless acting of Mridul Sharma which gave us a shiver down our spine and we started hating the person all the more. Though Sharma wanted to be a hero when he was a child, it was only when he studied acting and drama that he realised the true meaning of craftsmanship. He took up the role of Jai Singh based on Ram Singh, one of the main accused in the Nirbhaya case as a challenge.

“From the moment this series was nominated at the Emmys, I realised that some miracle was going to happen. This was a historical moment for all of us when ‘Delhi Crime’ was awarded the Best Drama at the Emmys,” says Sharma.

Narrating how he got a chance to act in the series, Sharma says, “I came to Mumbai in 2017 and gave my auditions to all the agencies. Then one day I was called for Delhi Crime’s audition. Two days later I got a call for shooting as Ram Singh (the main accused in the Nirbhaya case). I got the script 15 days before the shoot so I researched a lot on Ram Singh and started practising to mould myself to get into the skin and the psyche of the character.”

Getting into the role of this character was not a smooth ride for him. There was already so much anger among the people of India for Ram Singh that Sharma was a little sceptical about playing the role of the main negative character as he found it difficult to relate to the real person. “I was happy that there was no violence and provocative scene that was shown in the series. It was like taking up a challenge for a newcomer like me”, adds Sharma.

Preparing for the role which was so negative and crude was the toughest part for him. “I personally have not even the slightest streak of sympathy for this character. While preparing this role, I tried understanding the psyche of the person and I tried my best not to be mentally affected by it. I paid attention to the character’s external gestures and his body language as it was mentioned in the script.”

What made ‘Delhi Crime’ stand out among other web series is the sensitive approach to the entire Nirbhaya case. Sharma explains, “The best thing about the series is that filmmaker and scriptwriter, Richie Mehta was able to show this real incident sensitively without any violent scenes and without using any dirty language. While making the film, he kept humanity at the centre. This is what makes the series so special.”