Ever since the second season of web series "Sacred Games" on Netflix was released on August 15, an Indian man in Sharjah is having sleepless nights. 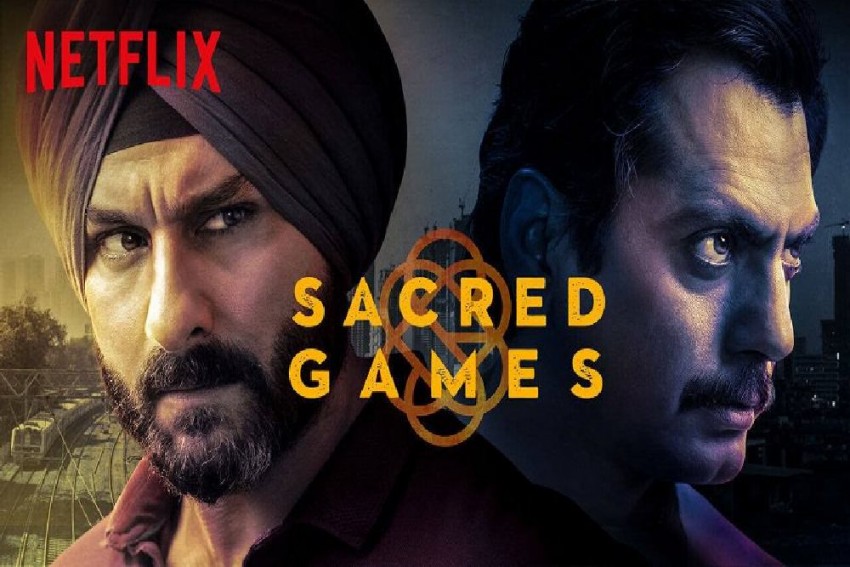 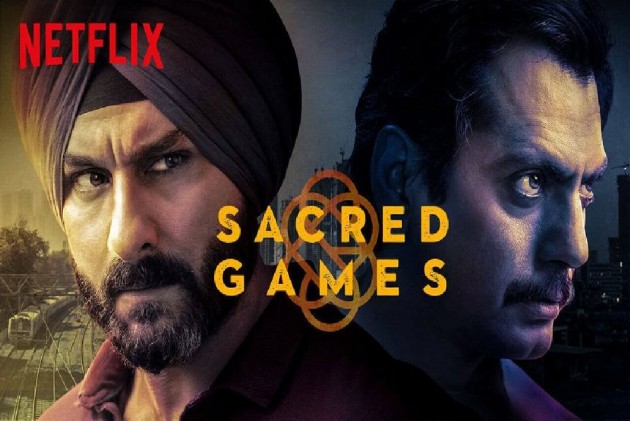 Ever since the second season of web series "Sacred Games" on Netflix was released on August 15, an Indian man in Sharjah is having sleepless nights. His phone keeps ringing with calls from around the world. The unknown callers ask for Isa -- a dreaded gangster from the Sacred Games web series.

Kunhabdulla CM, a 37-year-old Keralite, who works for a local oil company, started getting unsolicited calls after his mobile number was flashed during a recently-released episode of "Sacred Games". But, Kunhabdulla says, he does not know anything about Isa or the web series.

"I have been getting incessant calls on my phone for the last three days from India, Pakistan, Nepal, the UAE and around the world. I don't know what is happening," Kunhabdulla said.

"When my phone rings, it sends shivers down my spine. I want to disable my number," he said.

Kunhabdulla has never heard of "Sacred Games", the popular series on Netflix starring award-winning actors like Saif Ali Khan and Nawazuddin Siddiqui. Khan plays a Sikh cop in the series while Siddiqui is a Mumbai-based crime lord.

"What's Sacred Games? A video game? I work from 8 am to 7 pm. I don't have time for such things," Kunhabdulla said.

"I got more than 30 calls on Sunday and it's draining my phone battery. In the last hour, I got five calls asking for someone called Isa...Who is Isa? I don't have anything to do with him," he said.

Kunhabdulla's number went public in the scene where an undercover Indian RAW agent from Kenya hands a chit to Ganesh Gaitonde (Siddiqui) bearing the number of dreaded gangster Isa. The number is real life belongs to Kunhabdulla.

Although the number was not visible on the small piece of paper, the subtitles gave it away.

After the Netflix came to know about faux pas, they said they had removed Kunhabdulla's number.

"We apologise for any inconvenience caused. As soon as we were alerted to the situation, we resolved the issue and removed the phone number from the subtitles," Netflix said in a statement to Gulf News on Monday.