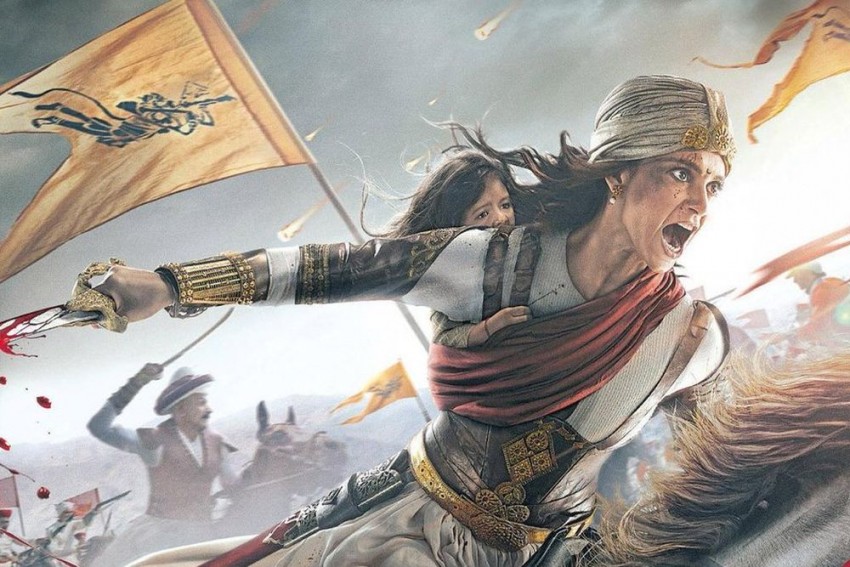 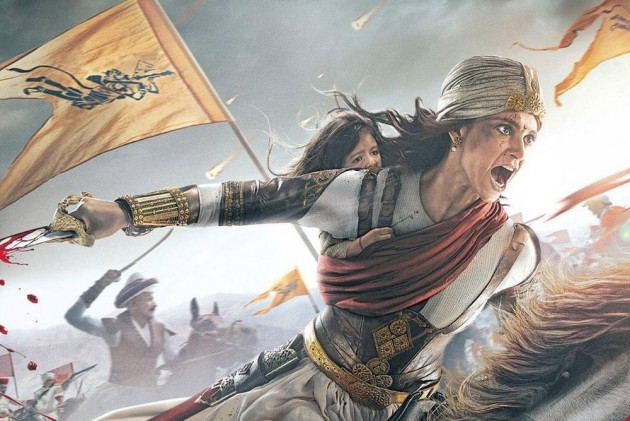 Actress Kangana Ranaut has been facing harassment by the Karni Sena and is determined to fight against them, who have threatened protests if the film is not screened for the outfit before theatrical release.

The actress says if they don't stop harassing her, she will "destroy them".

According to reports, the Maharashtra wing of the Karni Sena protested against the film on Thursday alleging that the period drama "alludes to Rani Laxmibai's relationship with a British officer".

The outfit -- which led a long protest against "Padmaavat" in 2017 -- also claimed that the film shows the queen dancing to a special number, saying that it is against tradition. They asked the makers of the film to show them the movie before its release.

"Four historians have certified 'Manikarnika...'. We have got censor certificate as well. Karni Sena has been conveyed this but they are continuing to harass me," Kangana said in a statement.

"If they don't stop then they should know I am also a Rajput and I will destroy each one of them," added the actress, who has directed the film along with Krish.

National Award-winning lyricist and Central Board of Film Certification (CBFC) chairman Prasoon Joshi has penned the songs for 'Manikarnika: The Queen of Jhansi" which captures the life story of Rani Laxmibai. Kangana will be bringing her life alive on the big screen.

Produced by Zee Studios in association with Kamal Jain and Nishant Pitti, the movie will release on January 25.