‘I Don’t Like People Who Are Superficial,’ Says Director-Screenwriter Alankrita Shrivastava

‘There are many layers to all of us and I am more interested in women characters as I notice their complexities,’ says director and screenwriter Alankrita Shrivastava as she discusses her film Dolly Kitty Aur Woh Chamakte Sitare which is presently screening on Netflix. 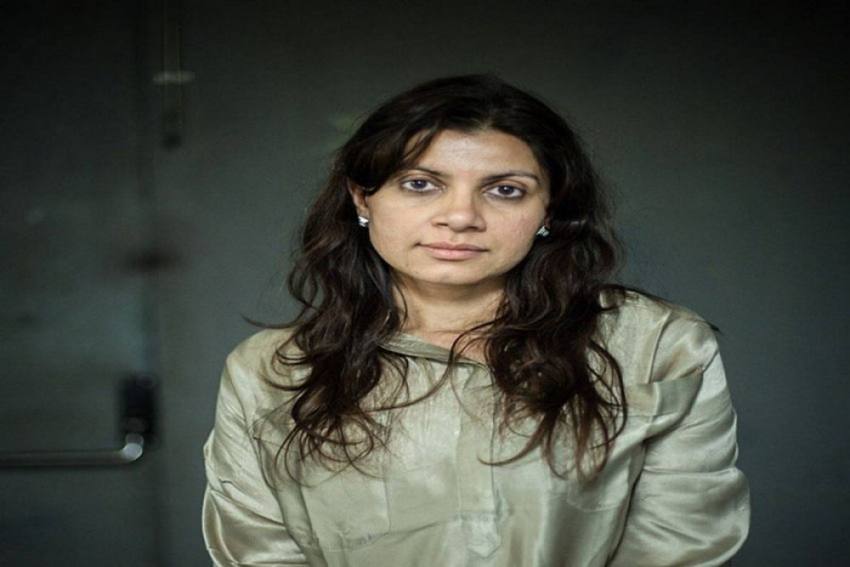 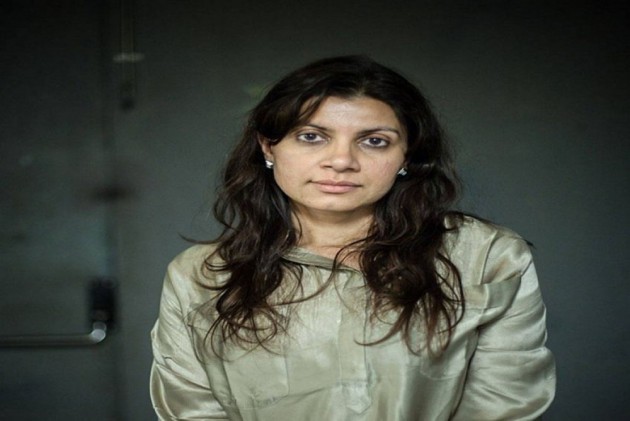 Director and screenwriter Alankrita Shrivastava speaks to Lachmi Deb Roy about her movie Dolly Kitty Aur Woh Chmakte Sitare. Shrivastava discusses the multi-faceted nature of her characters, the complexities involved in writing such a screenplay and the reason for casting Konkana Sen Sharma in one of the lead roles. Watch the video with the director.

(Q) Tell us about Dolly Kitty Aur Woh Chmakte Sitare and working with Konkana Sen Sharma. This is not the first time you two have worked together. Sharma was part of your previous film, Lipstick Under My Burkha as well and interestingly both films talk about women seeking happiness in their own ways. In that sense how different is Dolly Kitty Aur Woh Chmakte Sitare as compared to Lipstick Under My Burkha?

Lipstick Under My Burkha was in many ways about the secret desires of women. The journey in that film was a lot about battling external obstacles that women experience. With Dolly Kitty, I think the two characters emerged from that space of Greater Noida which is a newly urban landscape, a place where things are in progress and I thought about the story of a young girl who comes to this place with dreams, but finds out that the city is not what she had imagined it to be.

The story talks about the journey and the choices one has to make in such a city. Dolly Kitty is about the internal journeys of two cousins. The obstacles they face is not external. The film is about the cousins discovering themselves and what they want. It is about their lives and trying to understand themselves through their interaction with each other. Like when Kitty realises that Dolly’s life is not perfect, she decides to chart out her own survival plan to live in the city. There is a lot of reflection that happens between the two characters and their love-hate relationship actually enables them to discover their unique meaning of freedom. I think Dolly Kitty for me is much more complex that Lipstick Under My Burkha. For instance, even in the end, for Dolly it is not that she couldn’t stand her husband’s abuses, but its about her decision to find her own happiness. This movie is about the choices that Dolly and Kitty make and the internal dilemmas they have to fight.

(Q) Did you have these particular actors in mind, when you were writing the script?

To be honest, when I am writing I try not to think about which actor will be playing which part because in a way it kind of disrupts character development. I prefer to first write the film and then I think about who can play which character. I first cast Bhumi Pednekar. I didn’t know her, I had just met her a couple of times before. She saw the script and spontaneously agreed to it. For Dolly’s part we needed a really fine actor, who could portray the flightiness of Dolly. The character is like a bird, she is chirpy. She is vocal about her dissatisfaction with her marriage and also doesn’t grasp what’s happening with her son. In the beginning of the film she is chirpy and loud, but towards the end she becomes quiet. So, we really needed someone like Konkona. When I asked Konkona to read the script, I didn’t tell her that I would like her to play Dolly, but she read it and she loved the role. And I already had a working relationship with Konkona before, so it was a lot easy for both of us.

(Q) Your characters are always very layered, especially the women in your film-- they are flawed and complex. Do you make a conscious effort to portray such characters or is it that your encounters with women in real life automatically make you create such characters?

I think I like to look at people a little deeply. I don’t feel that people exist in binaries of good and bad. I like to peep a little deeper in the characters’ lives and the moment you do that you feel that people are so much more than just black and white. It’s a mix and a combination of things. Human beings are not simple, they are not two dimensional, they are different in different situations. There are many layers to all of us and I am more interested in women characters as I notice their complexities. For me, I don’t like people who are superficial and I don’t even know how one does that. In Dolly Kitty, the male characters are also quite complex.