South celebs like Allu Arjun, Jr NTR, Hansika Motwani, Nagarjuna Akkineni, Nikhil Siddhartha and others took to social media and are praising Telangana Police force as justice has been served to the veterinarian doctor from Hyderabad. 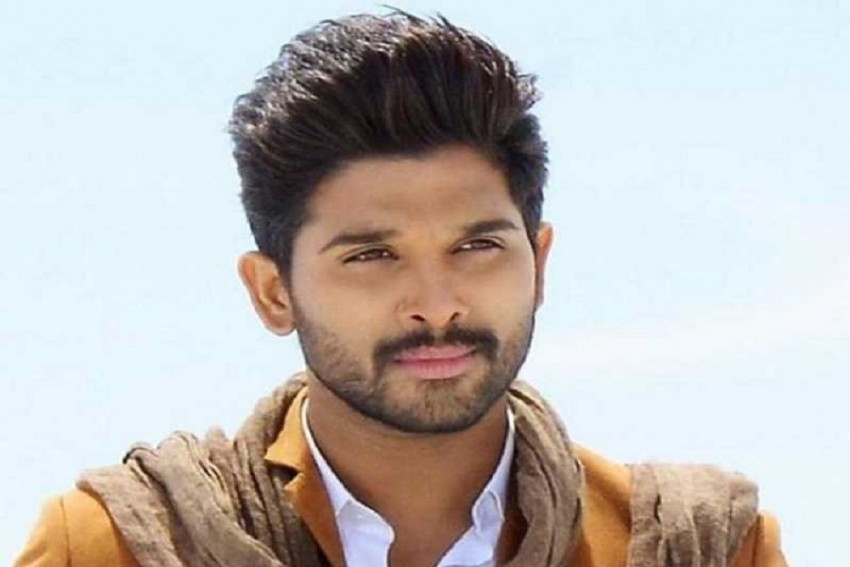 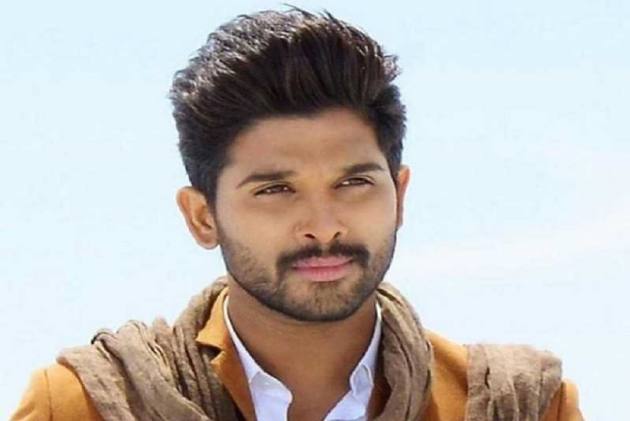 The accused of the Hyderabad rape case have been shot dead by the Telangana Police and the entire country is hailing the police force. South celebs like Allu Arjun, Jr NTR, Hansika Motwani, Nagarjuna Akkineni, Nikhil Siddhartha, Kalyan Nandamuri, Ravi Teja, Allu Sirish, Rakul Preet Singh and others took to social media and have been praising Telangana Police force as justice has been served to the veterinarian doctor from Hyderabad.

Rakul Preet Singh took to her Twitter and wrote, "How far can you run away after committing a crime like Rape .. #JusticeForPriyankaReddy #Encounter thankyou #Telangana  police." On the other hand, Allu Arjun, Jr NTR stated the same, "JUSTICE SERVED! Now, Rest In Peace Disha."

According to media reports, the encounter took place at 3 am on December 6 at the same place where the victim's body was burnt after she was gangraped and murdered. The accused took the guns of the policemen and were attempting to run, reports The News Minute.

Serving justice to #Disha doesn’t stop here but starts from here by preventing such heinous crimes through education, empowerment and enlightenment from childhood. JaiHind. Now Rest in Peace Disha.

Human Rights are for Humans... not for pervert Animals...
Laws are made by us The People, and have been executed by the Police Department ðÂÂÂÂÂÂðÂÂÂÂ¼
This will discourage to an extent further innocent women losing their lives or being targeted. pic.twitter.com/uJST8UT7qs