Scott Rudin was set to produce several films for A24, however, A24 has cut ties with him. 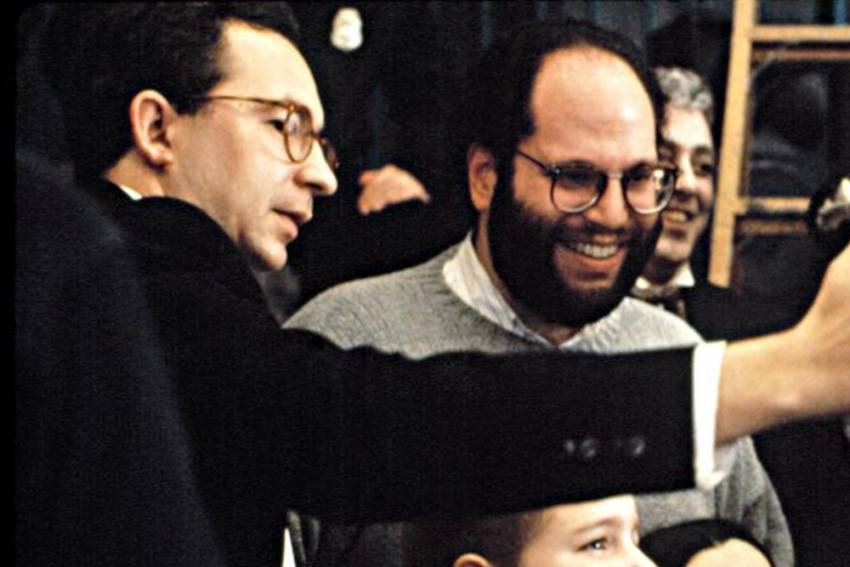 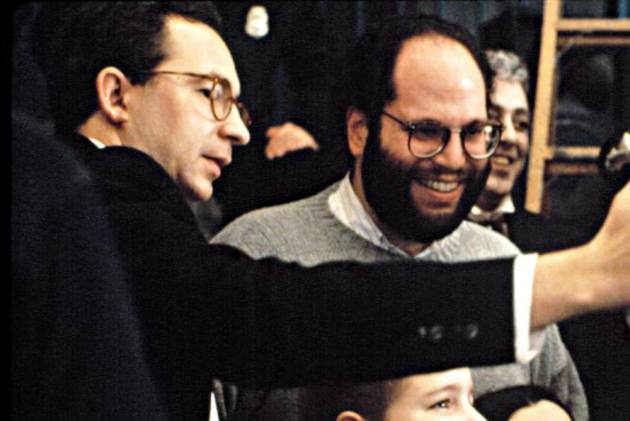 Hollywood producer Scott Rudin has resigned from the Broadway League amid allegations of workplace abuse. In a statement to the New York Times on Saturday, Rudin apologised for his behaviour and said he had resigned from the League.

Broadway League organizes the Tony Awards every year along with the American Theatre Wing.

"I know apologizing is not, by any means, enough. In stepping back, I intend to work on my issues and do so fully aware that many will feel that this is too little and too late," the producer said.

Hollywood Reporter first published a detailed account of Rudin's abusive behaviour that included throwing things at his assistants in a fit of anger.

The producer, one of the most powerful players in the film industry, had already announced that he is stepping from an active role on Broadway, films and streaming projects including the Hugh Jackman-starrer "The Music Man".

In a statement on Wednesday, Jackman said he respected and applauded people who had come forward with their story against Rudin.

“I want to say how much I respect and applaud the people that have spoken up about their experience working with Scott Rudin. It takes an enormous amount of courage and strength to stand up and state your truth. This has started a conversation that is long overdue, not just on Broadway and the entertainment industry, but across all workforce," the actor said.

Rudin was set to produce several films for A24, including “The Humans” and “The Tragedy of Macbeth.” However, A24 has cut ties with Rudin and he will exit those projects.

Pandemic Or No Pandemic, Comedy Is An Important Ingredient Of Our Life, Says Boman Irani