Having seen the worst of the sufferings, filmmaker and actor Rajni Basumatary said the draconian law is unnecessary and should be repealed. 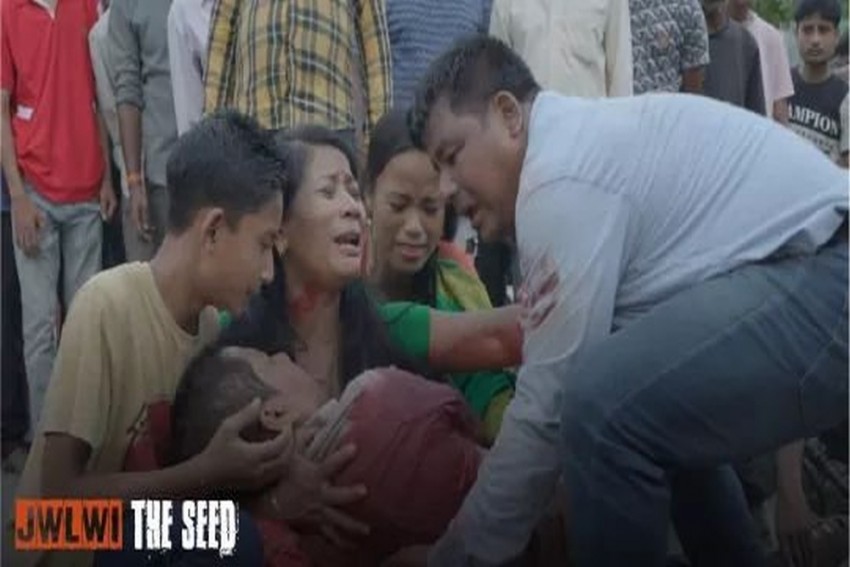 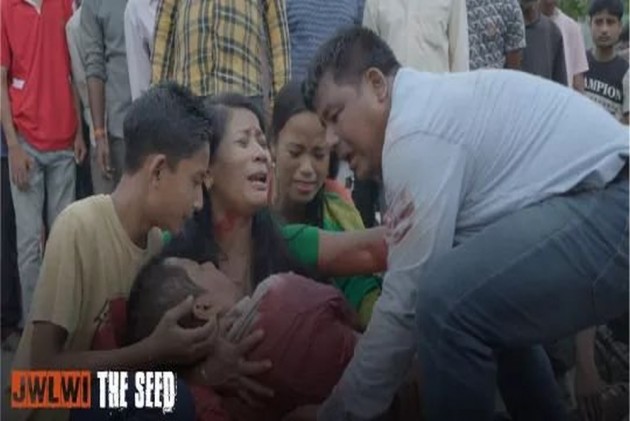 Filmmaker and actor Rajni Basumatary, also known for her role as Mary Kom’s mother in Olympic boxer’s biopic, has written, directed and produced a movie which depicts the horror of Armed Forces Special Powers Act (AFSPA). Jwlwi – the Seed is a Bodo language film which depicts the struggle of families who lost their loved ones when insurgency was at its peak in Assam.

Basumatary, who witnessed the horror of the draconian law in the late 1980s and 90s, said the world must know the story of people living in this part of India.

A strong advocate of repeal of AFSPA, Basumatary plays the role of protagonist Alaari in the movie, a woman who brings home her last child after the family crumbles amidst insurgency.

“I am happy to tell stories of pain and suffering to viewers across the globe. We grew up in the late ‘80s and ‘90s listening about stories of people who lost their loved ones. Families suffered at the hands of state and non-state perpetrators. My own nephews got killed, and one of my brothers disappeared. He has not returned home till date. My parents died in the hope that their son would return home someday. This is a story that needed to be told,” Basumatary told Outlook.

Having seen the worst of the sufferings, the filmmaker said the draconian law is unnecessary and should be repealed.

“It (AFSPA) should be repealed at the earliest. There are police and paramilitary forces. Even Army can stay but why this law?” she said.

The film has been shot in villages and several actors in the movie are victims of insurgency.

“It’s an experience which I can’t describe in words. In the villages, every household has a story to tell… someone lost their son, and some are still waiting for the return for their husbands in vain,” she said.

Basumatary also said she is thankful to Jani Viswanath, a Dubai-based philanthropist, who joined as a co-producer when she was struggling to complete the film.

AFSPA, as the act is known, gives special powers and immunity to armed forces in areas that had been declared as “disturbed”. It remains in force in a number of states in the Northeast, as well as in Jammu and Kashmir. It was imposed in Assam at the height of the insurgency in 1990 and it has been repeatedly extended.